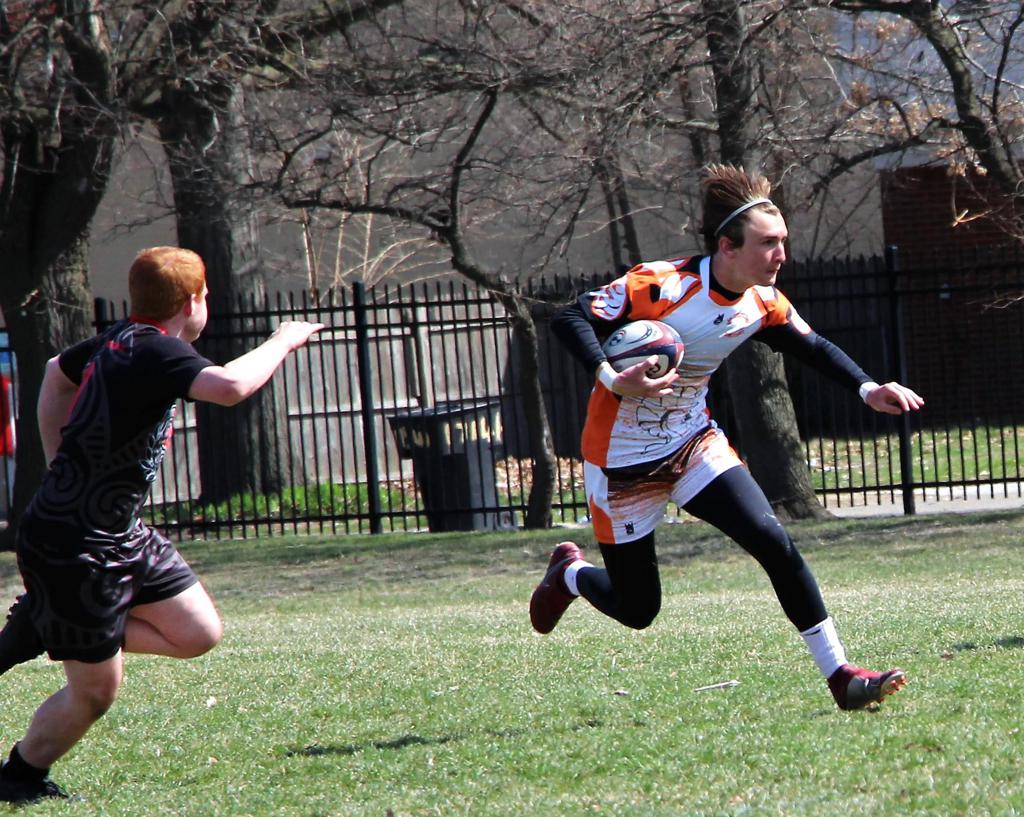 Sam Riggs works his way down the pitch in the Troy United game. ~ Photo by Jacki Riggs

The Rockford Rams Rugby Club travelled to Detroit for a “friendly” match against the 2018 state champions Troy United. The Rams came out firing on all cylinders with the forwards setting a strong platform for the backs to attack from. The backs would slice through the opposing team and score almost at will. The Rams travelled without a few of their key starting forwards which meant opportunities for freshmen Dolan Harmsen, Harrison Sharp, Jack O’Malley, and Tyler Dewitt to get some valuable varsity time. The freshmen Rams would step up in an impressive way and even got involved in some big plays.

The second half would see Troy make a comeback as the Rams relaxed, thinking they had already won the game. Eventually Rockford would lean on their veteran leadership to regain focus and control of the game with some late scores.

“It was a good test for the team to see where we are at and what we still need to work on,” said head coach Shawn Gent. “It was awesome to see our young guys get an opportunity to get some valuable varsity time and even better to see them step up and make big impacts in the game. It will be valuable experience for us as we eventually make a push into playoffs!” 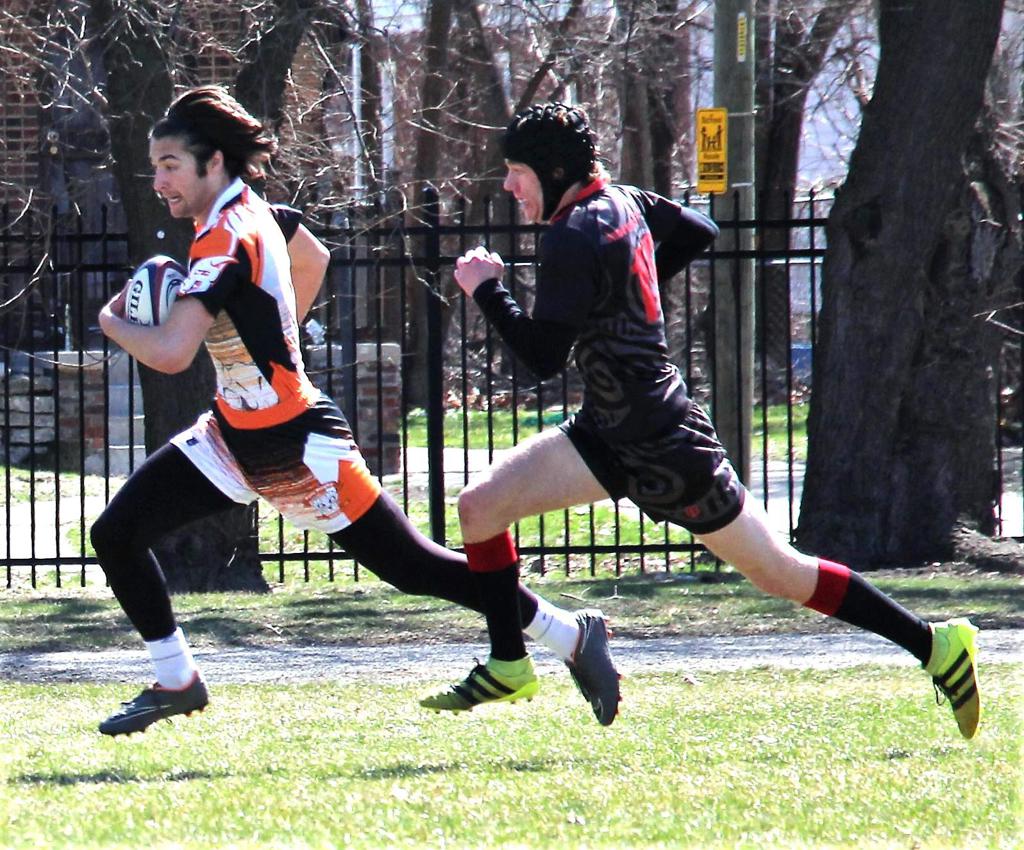 Brendan Bach races ahead of a Troy United player. ~ Photo by Jacki Riggs 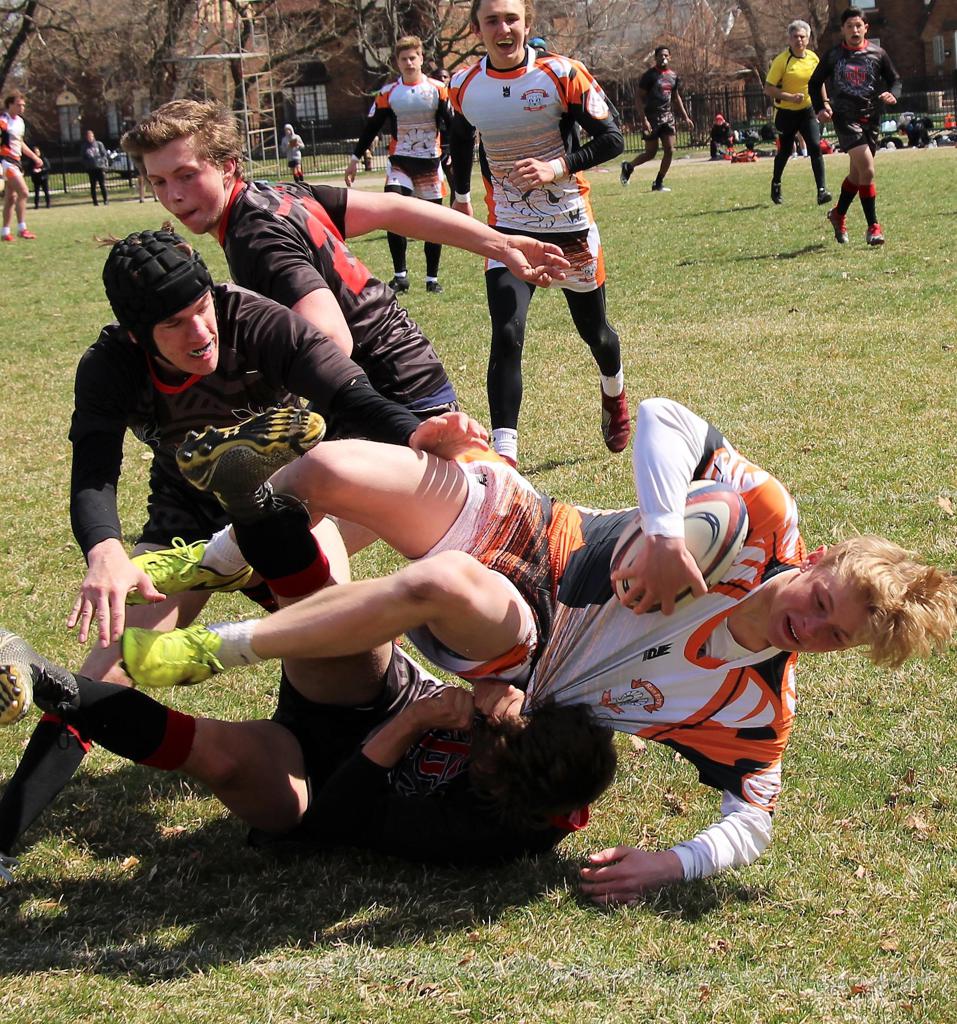 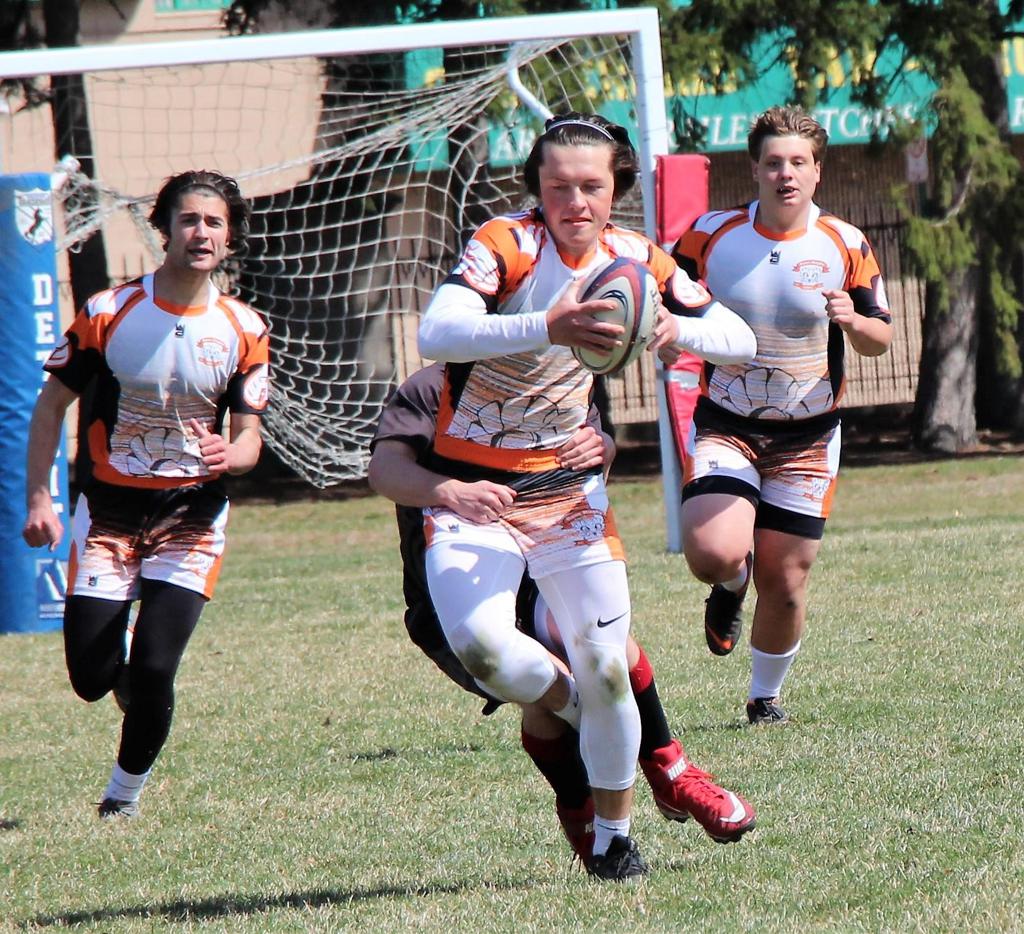 Mason Petersen works his way down the pitch. ~ Photo by Jacki Riggs 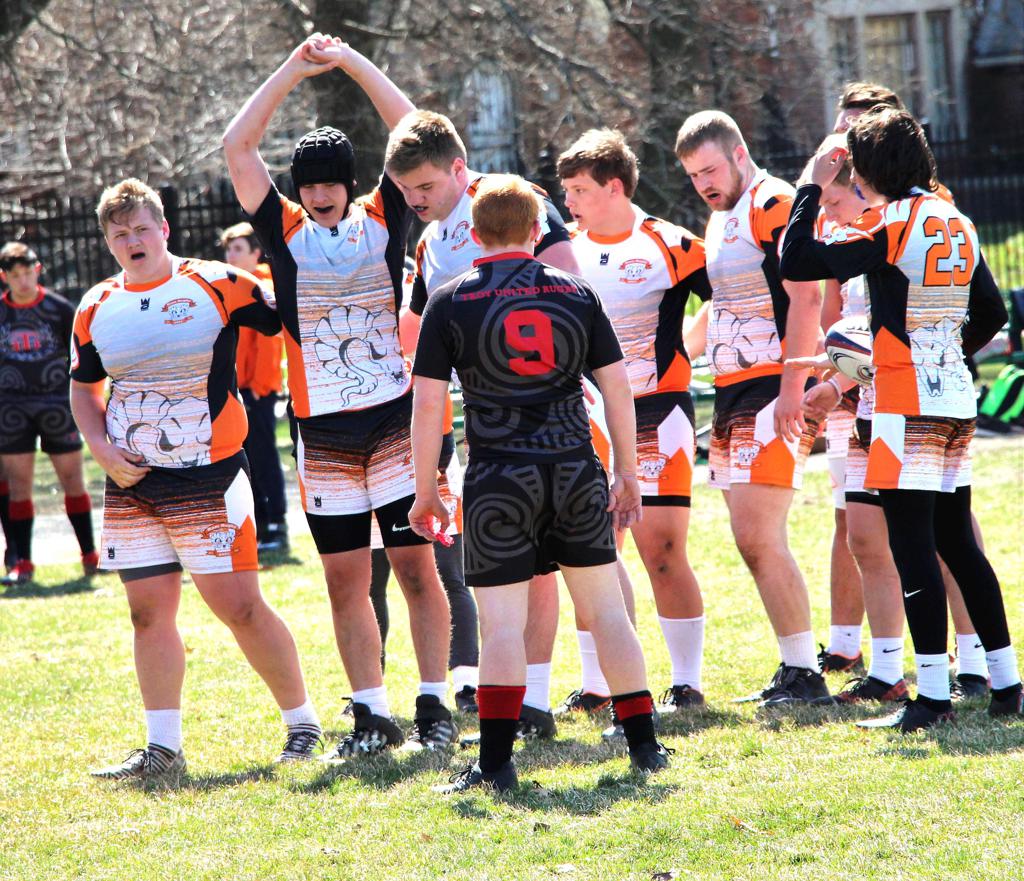 The Rams traveled to Troy United to take on the top-ranked team. ~ Photo by Jacki Riggs