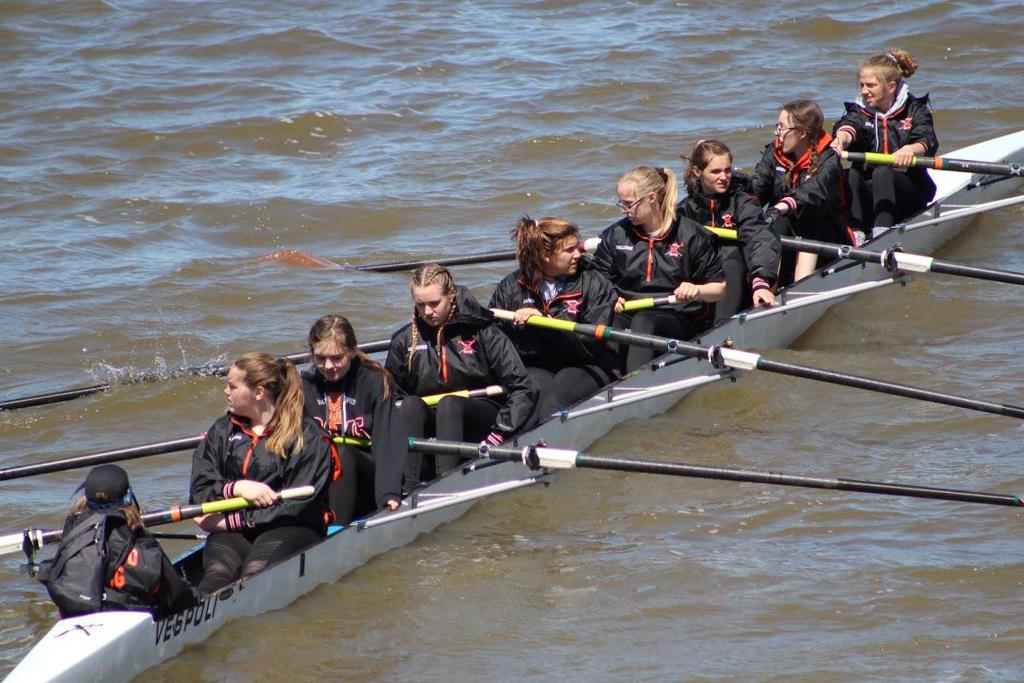 The Women's Novice 8+ Boat on their way to start the race on the beautiful Grand River. ~ Photo by Aaron Sundman

Another day of windy racing conditions presented itself for the first-year rowers on the Rockford Crew team on Saturday, April 20. The Novice team sent twelve boats to compete at the 4th annual Grand Rapids Spring Scrimmage on the Grand River, hosted by the Grand Rapids Rowing Club. While the JV and Varsity members participated in an intense full day of practice upstream, the Novice boats represented Ram Pride competing against Northview, Detroit, Grand Rapids Rowing, Lowell, Roosevelt and Trenton.

In addition to competing with other first year rowers, several members of the Novice team raced against other school’s JV, more experienced teams.  This provided an opportunity to race against tougher competition from crews of multiple-year rowers.

Congratulations to all the Novice Rowing Rams on demonstrating true Ram Pride on the scrimmage. Next up for the Crew Team will be racing at the 24th Annual Grand Rapids High School Rowing Invitational on Saturday, April 27. The event, hosted by Forest Hills Central Crew, will take place on the Grand River at Riverside Park. To learn more about the program, visit RockfordRowing.com. 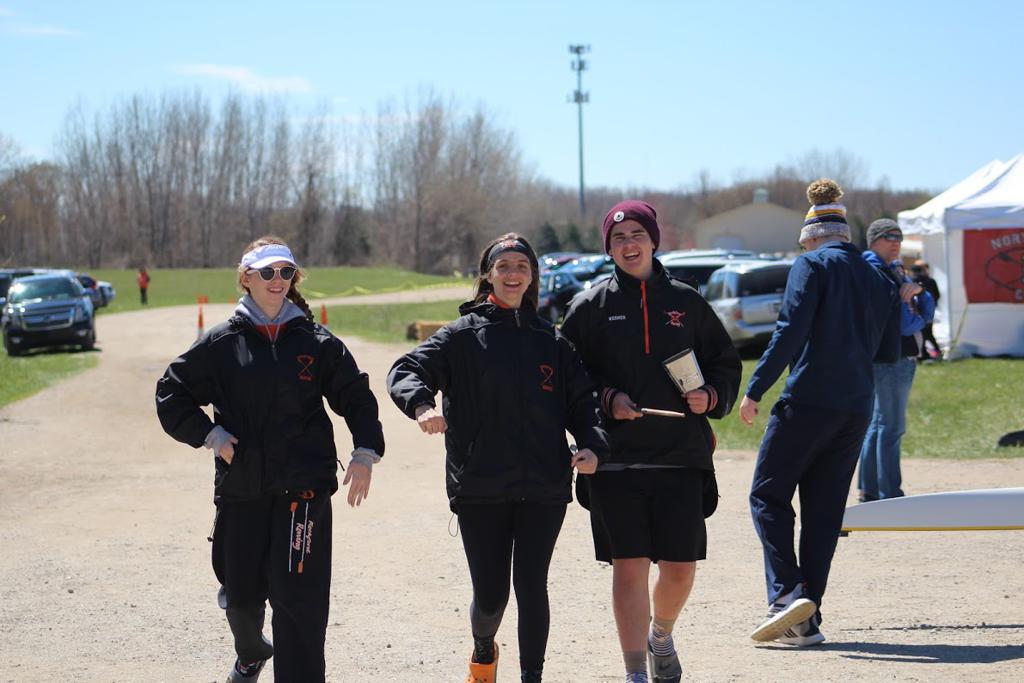 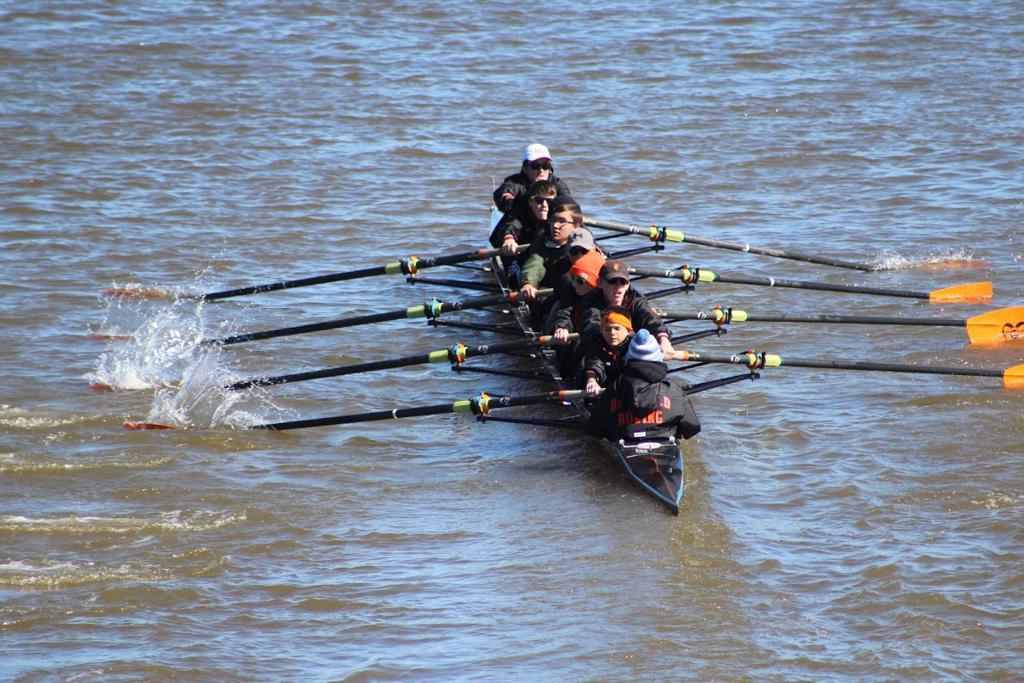 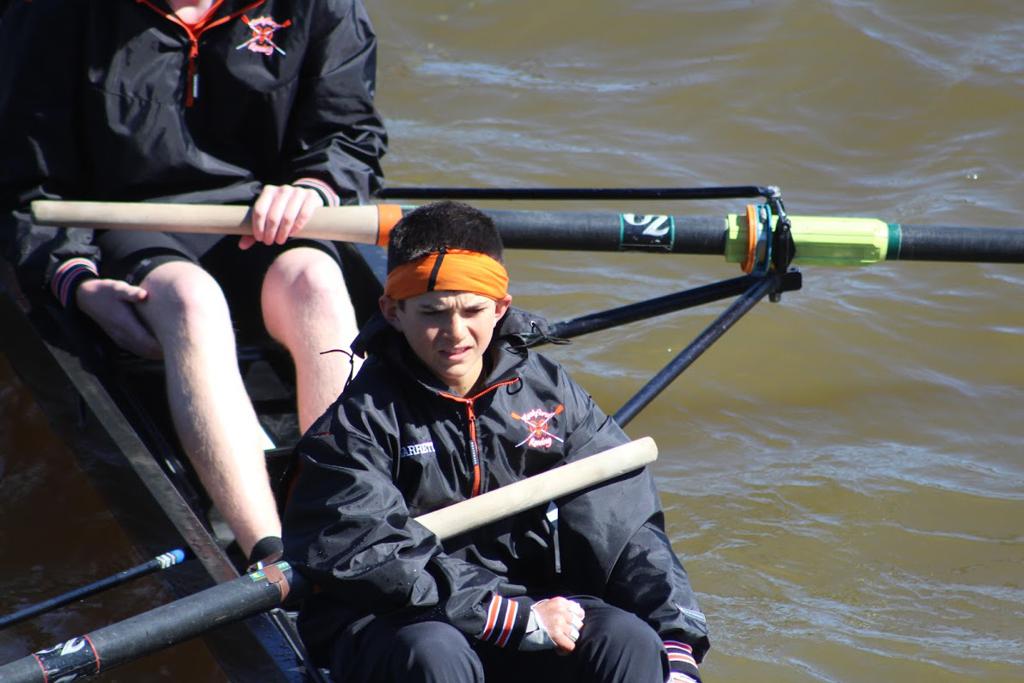 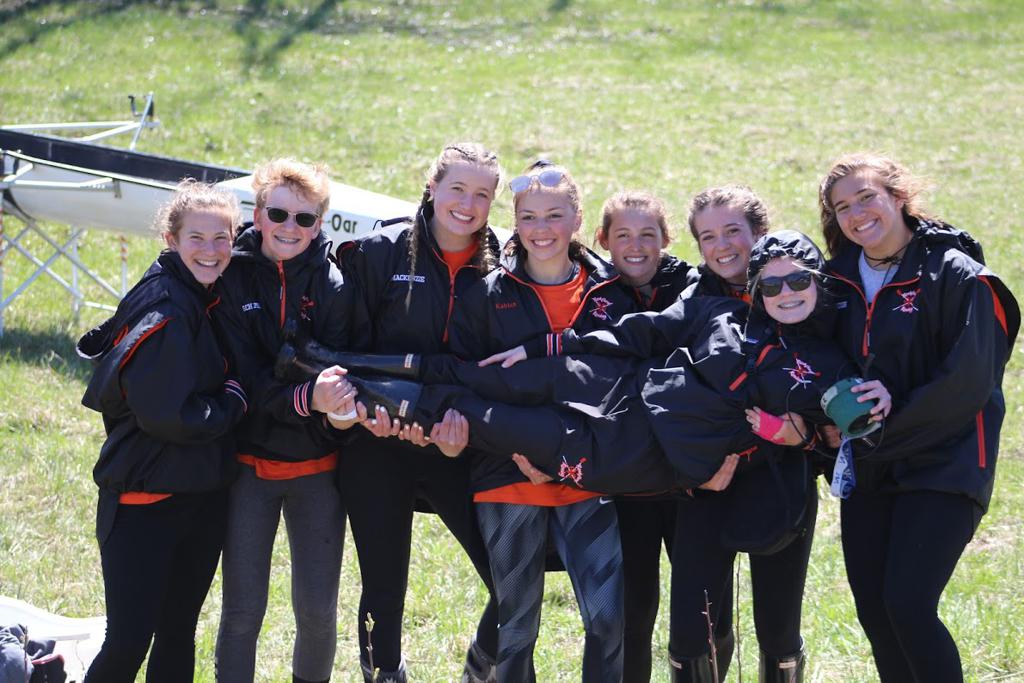 The Novice after their 3rd Place Finish in the Women's JV Lightweight 8+. ~ Photo by Aaron Sundman