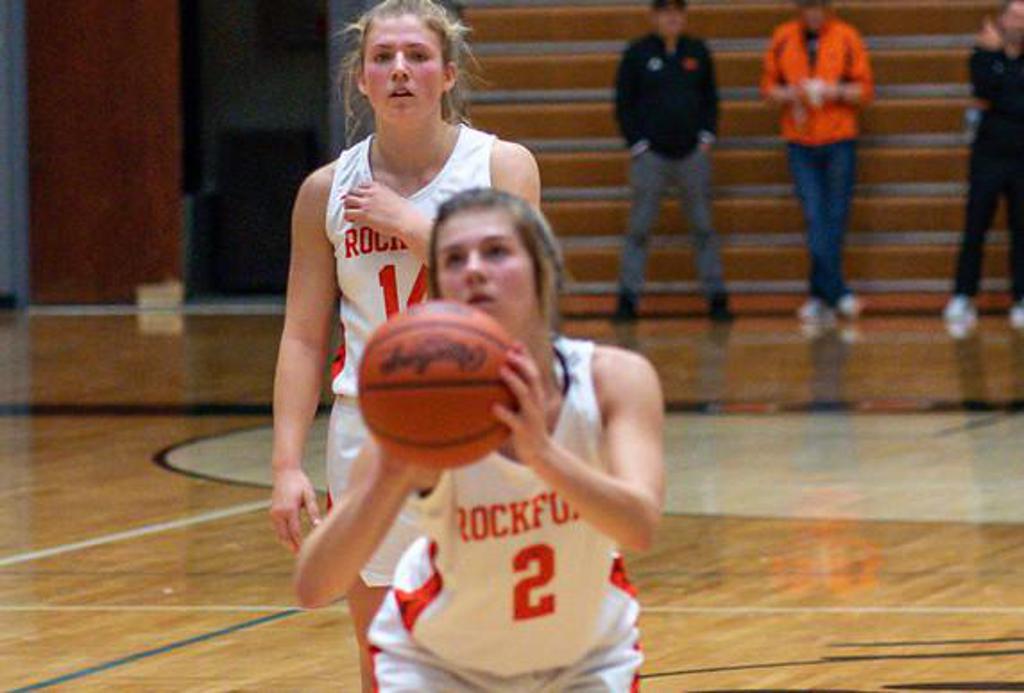 Grand Rapids - The Rockford girls varsity basketball team enjoyed a successful road trip to Forest Hills Central, Tuesday, Dec. 10. The Rams dominated the Rangers in every aspect of the game to earn the 49-26 victory. The win moves their record to 2-0 on the season.

The Rams were quick out of the gate and never looked back, showing the expected grit that always comes out of this team.

“It was a classic Ram victory,” shares head coach Brad Wilson. “It was a total group effort. We had well-balanced scoring, and the defense once again was stifling.”

The Rams will now host the Muskegon Big Reds, Friday, Dec. 13, in a match-up sure to bring excitement and talented play. Tip-off is scheduled for 6 p.m.

“Very proud of our kids, and I am looking forward to our showdown with Muskegon Friday night!”

Both the freshman and JV teams also won their games to move the program to 2-0. 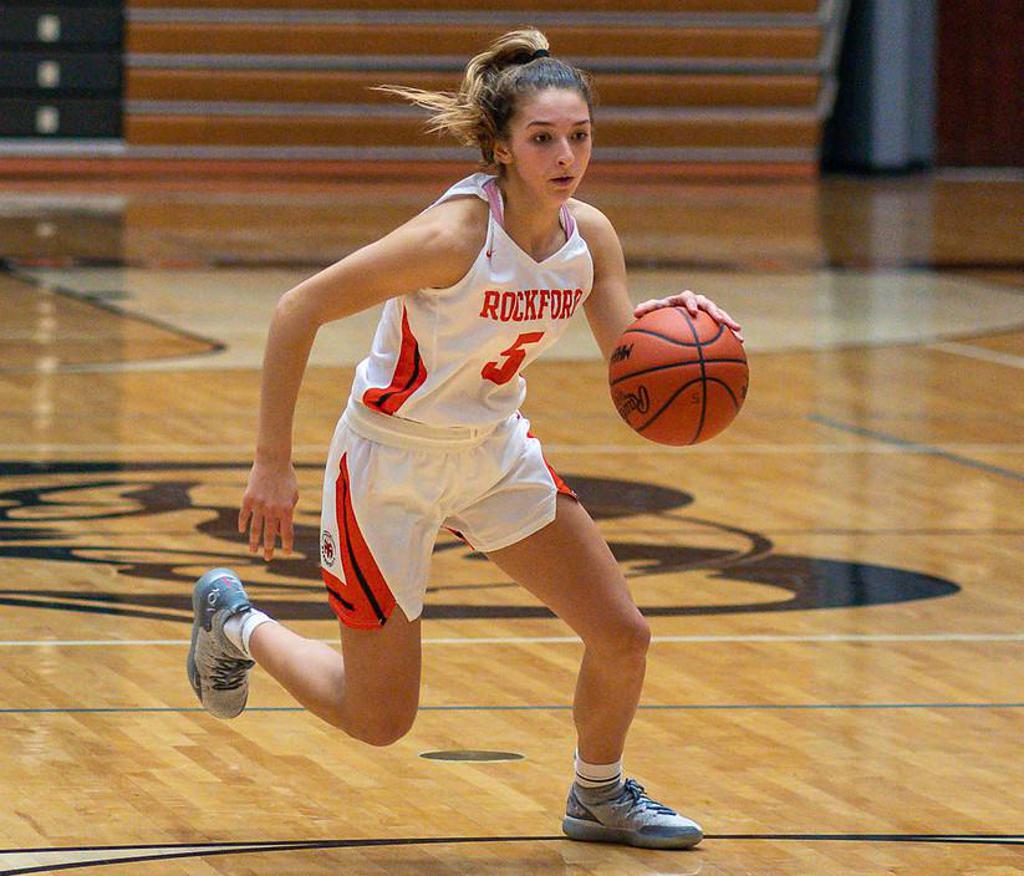 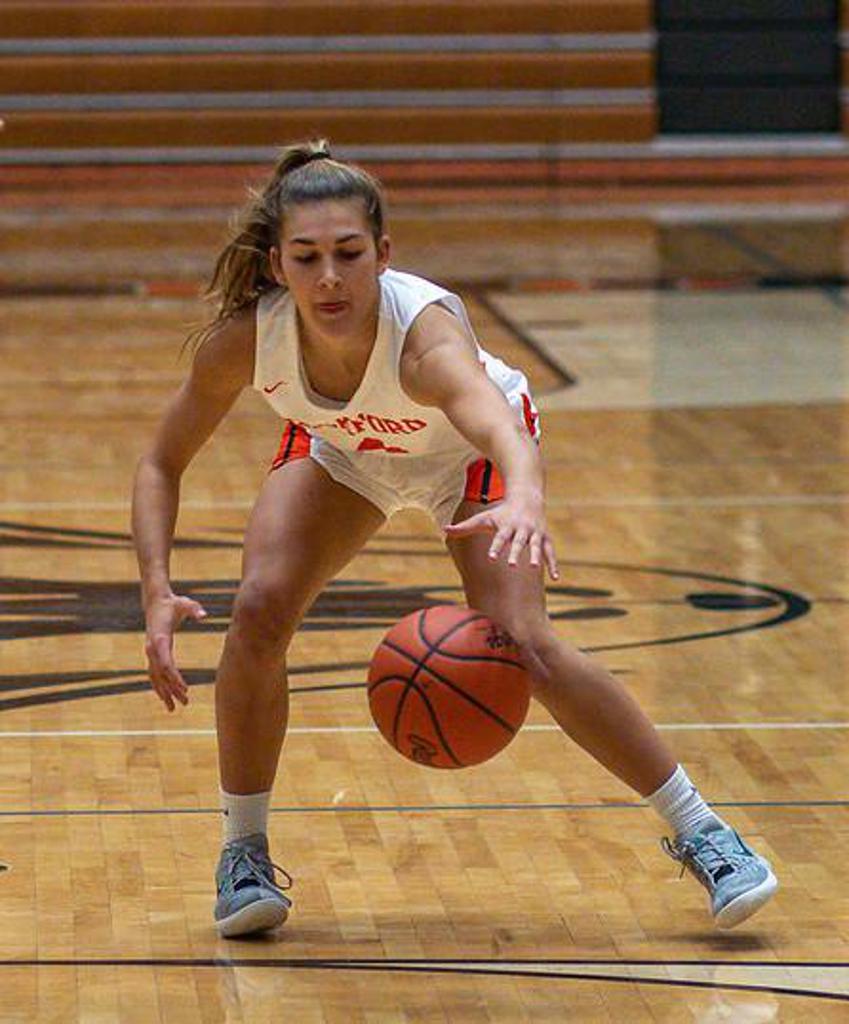