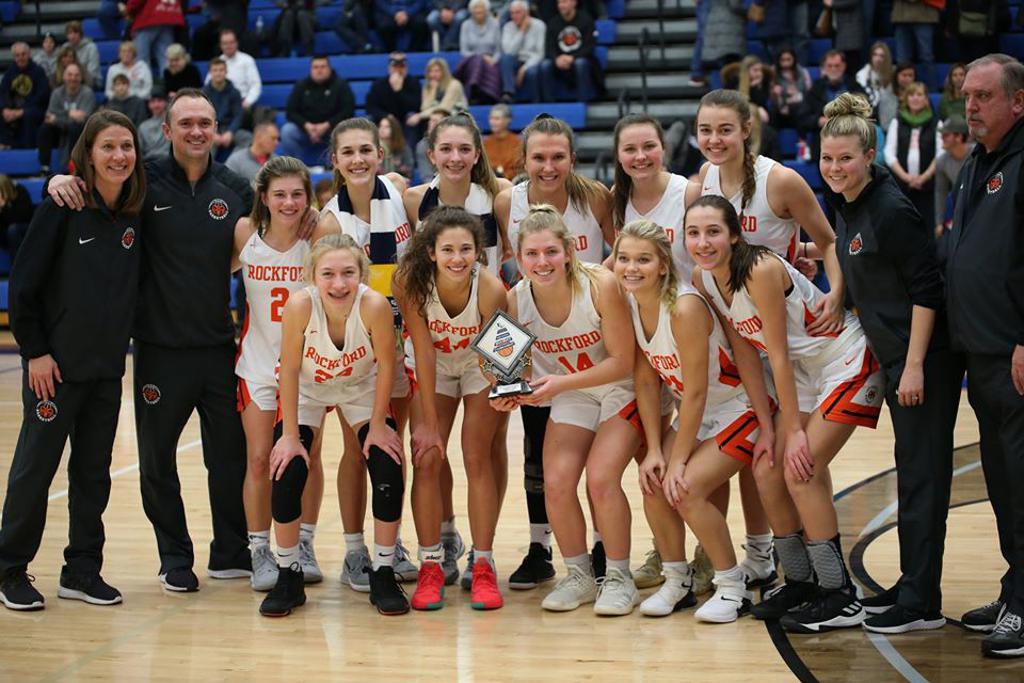 GRAND RAPIDS – The Rockford varsity girls basketball team continued their impressive season by claiming the Championship of Cornerstone University’s Holiday Basketball Tournament, Monday, Dec. 30. It was a close game for three quarters, but the Rams opened it up in the fourth, topping Forest Hills Northern by a 55-39 score to claim the win and the tournament. Adding to the magic, the Rams moved their season record to 6-0.

All the practice the team has been putting in at the charity stripe came up in spades, with the Rams going an incredible 24-of-28 at the free throw line as a team.

The Huskies gave the Rams a game, with Rockford holding on to a tight 12-10 lead at the end of the first quarter. The second quarter started with a Madi Kleefisch 3-pointer, but the Huskies weren’t fazed as they pulled out to a 17-15 lead before Elle Irwin knotted it with a basket. Madee Whitford stepped up to the line to give the Rams the 19-17 lead. Irwin closed out the quarter knocking in a free throw and then a basket to earn the 22-20 Rockford lead heading into the half. The half closed with Kleefisch and Irwin tallying 8 points apiece.

Alina Anderson started the second half with two baskets, to give the Rams the 26-20 lead. Rockford was able to take a 28-23 lead before the Huskies came screaming back to knot it at 28 and move ahead 30-28 on a 7-point Forest Hills run. Stellar free throw shooting out of Anderson and Megan McCauley and a basket by Sami DeKuiper, with just eight seconds left in the third had the Rams lighting up the scoreboard at 34-30.

The Rams tallied 21 points in the fourth quarter, with Syd Reinke kicking it off with a basket from beyond the arc. Anderson had a field day in the paint and at the free throw line, netting 8 points in the final stanza. DeKuiper went 5-of-6 at the charity stripe, and Sophia Segard dropped in the final two points of the game to earn the 55-39 victory for the Rams.

Anderson had 12 points and 10 rebounds for the double-double. Irwin paced the Rams with 14 points. Both were named to the All-Tournament Team, with Anderson earning tournament MVP. Kleefisch netted 8 points, DeKuiper had 7, and Syd Reinke tallied 6. Alyssa Wypych, Madee Whitford, McCauley and Segard each registered 2 points apiece. 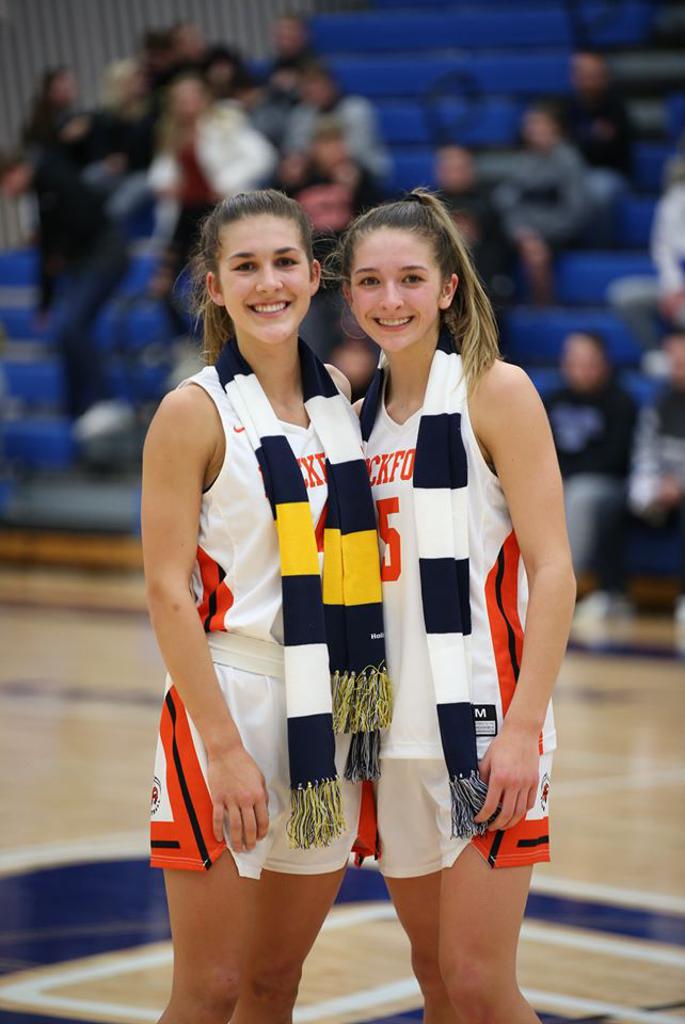 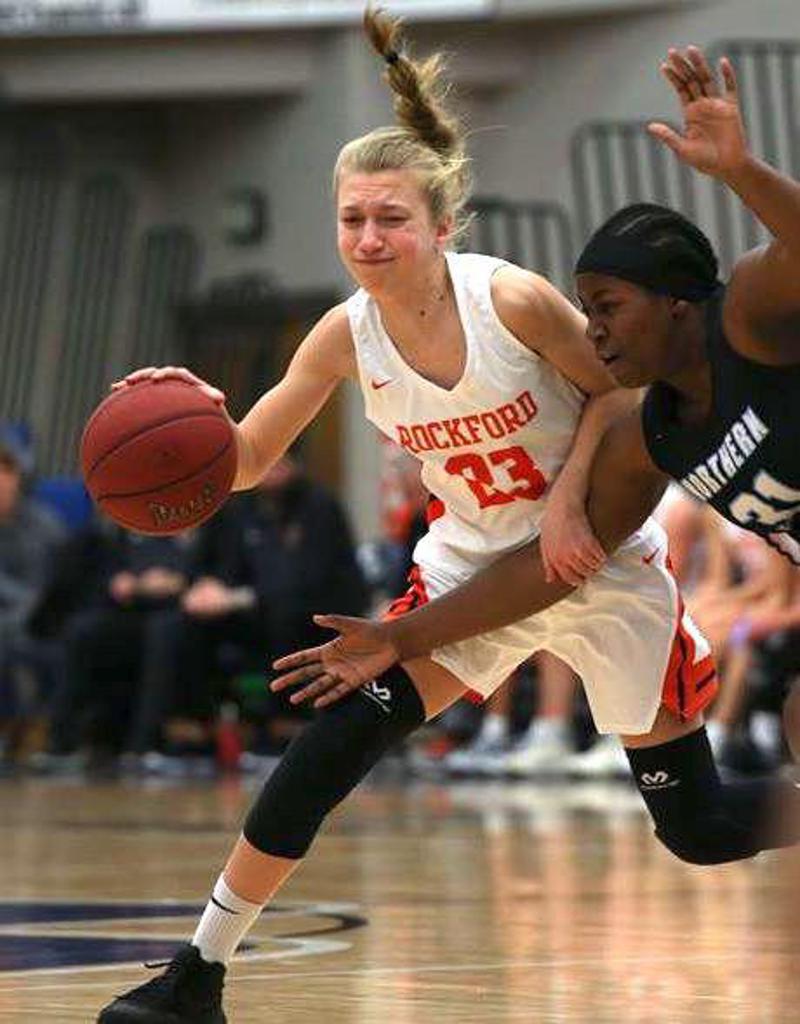 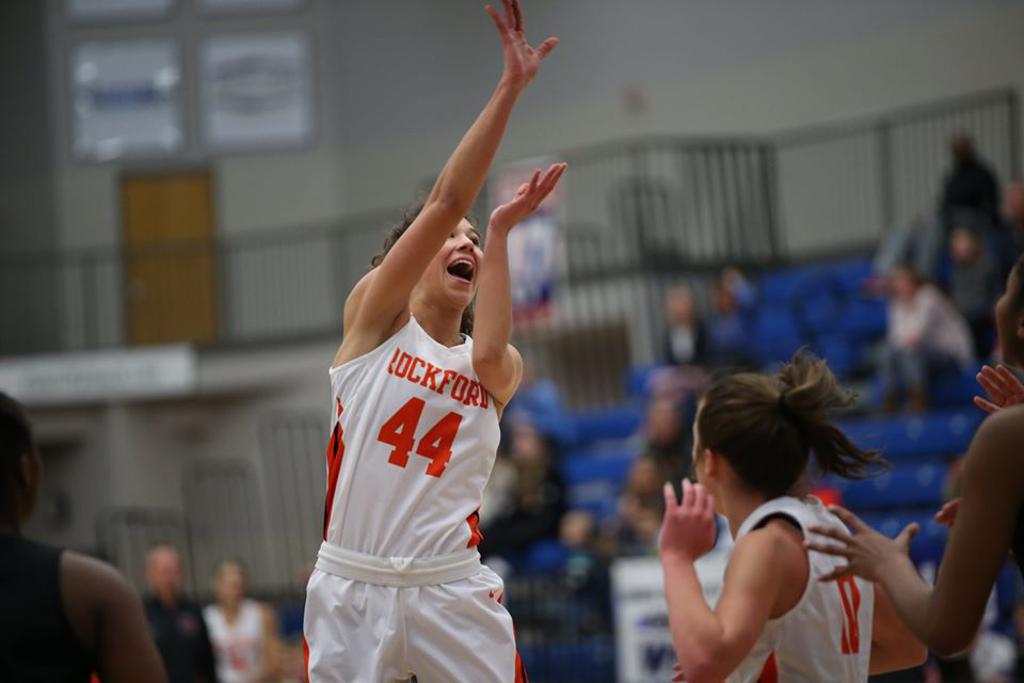 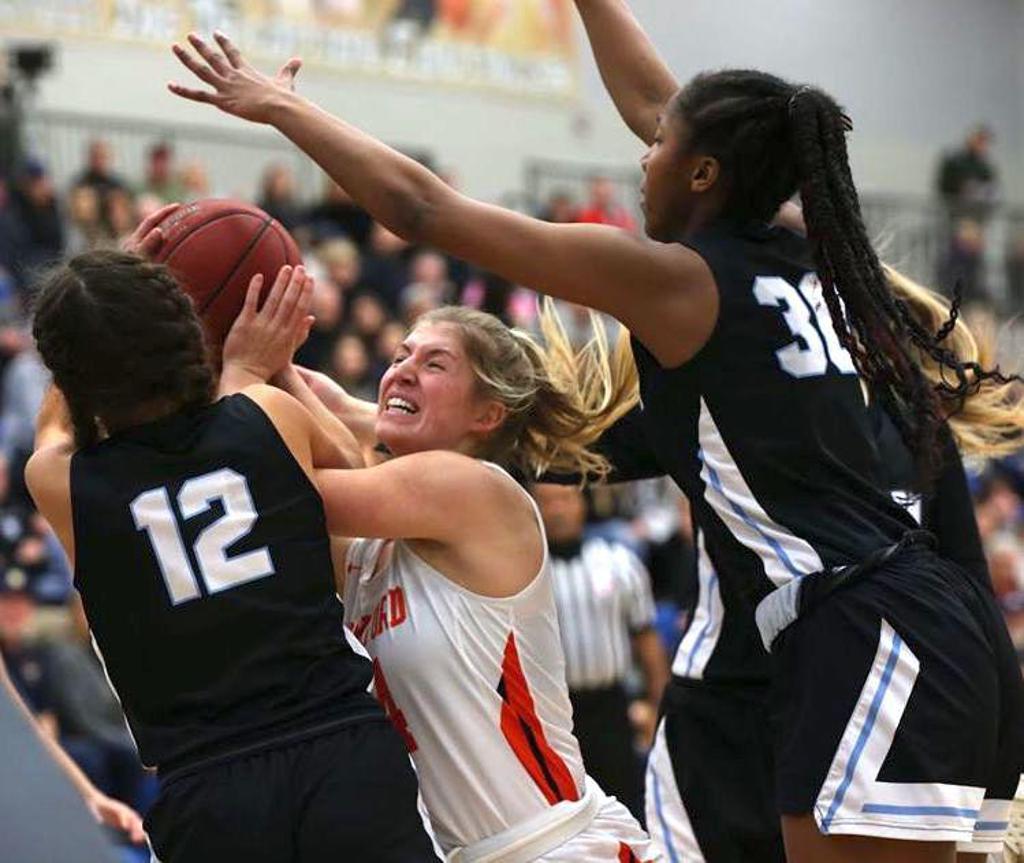 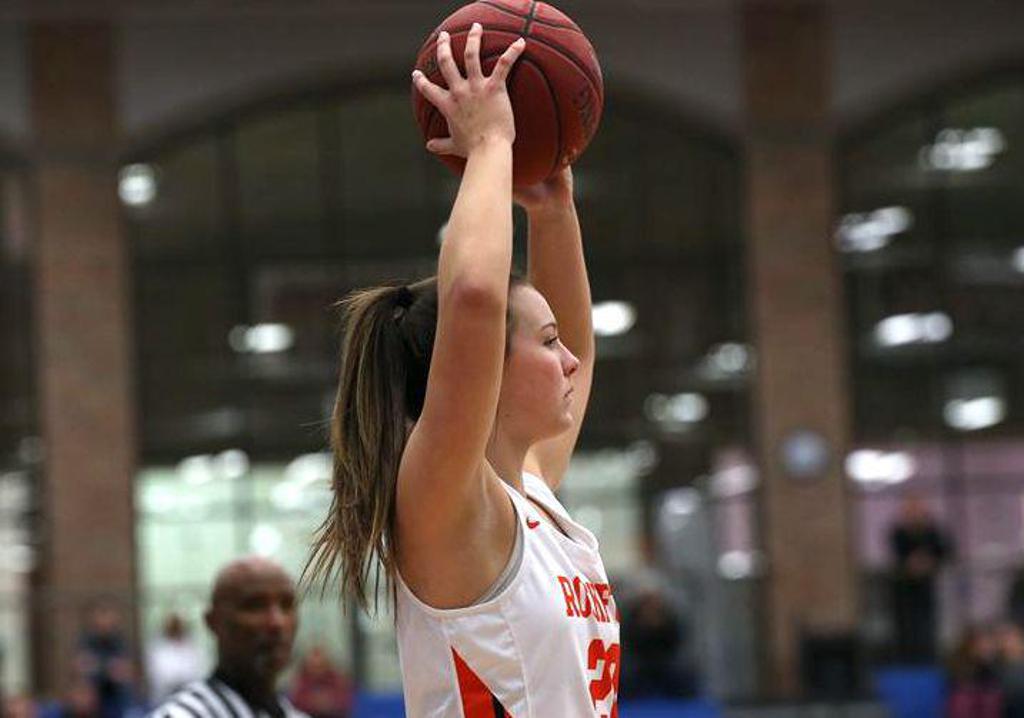 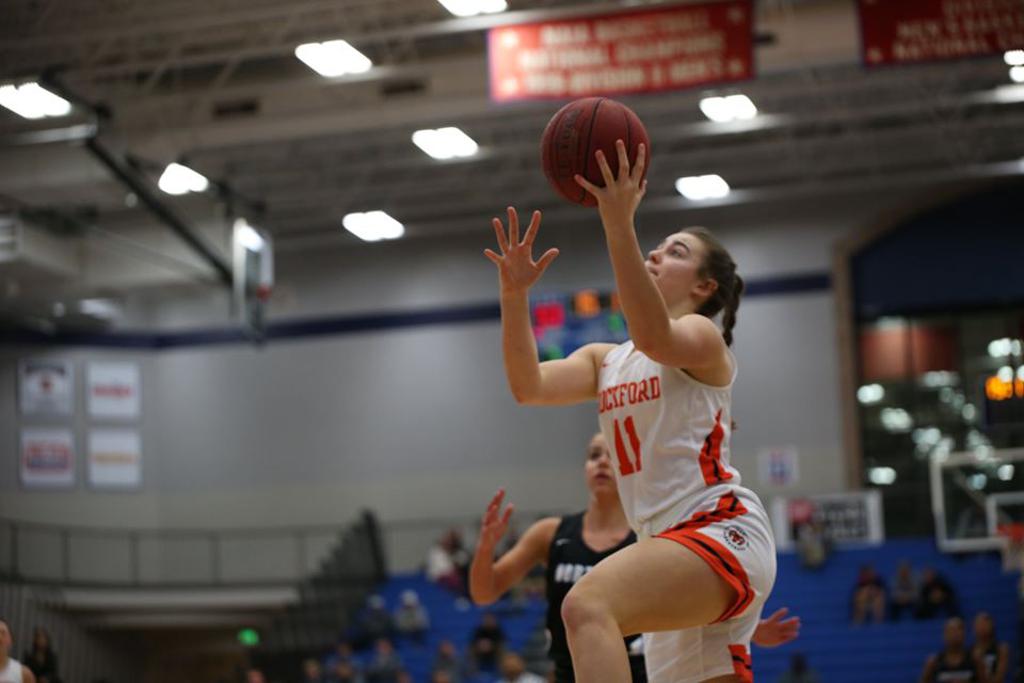 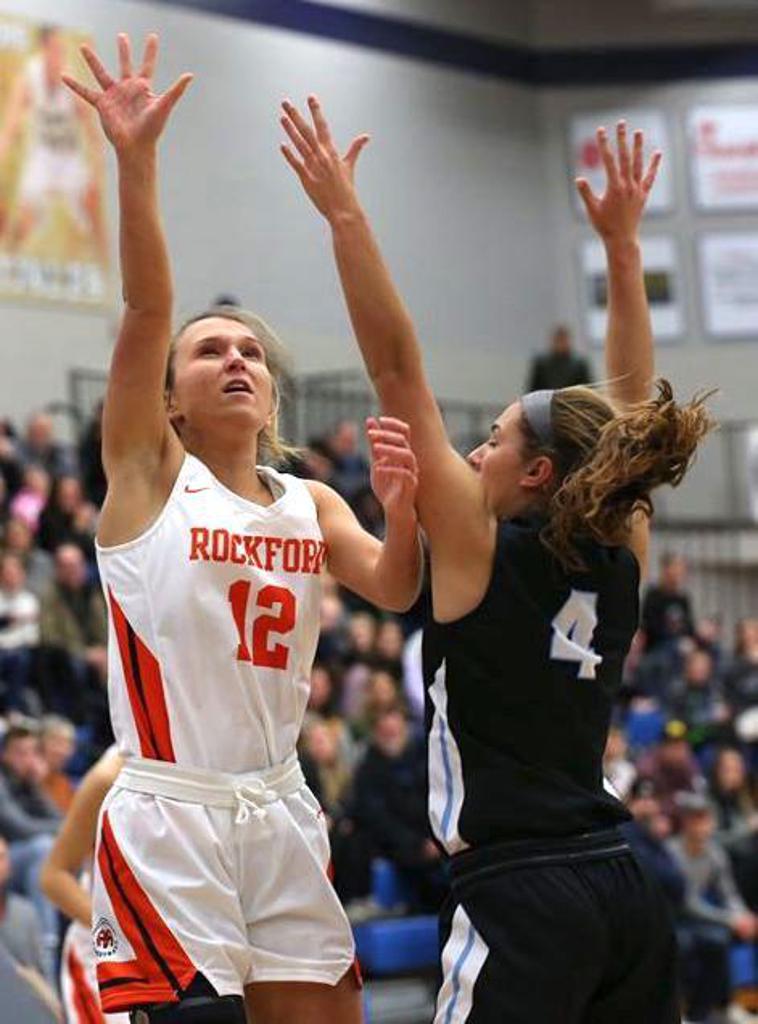 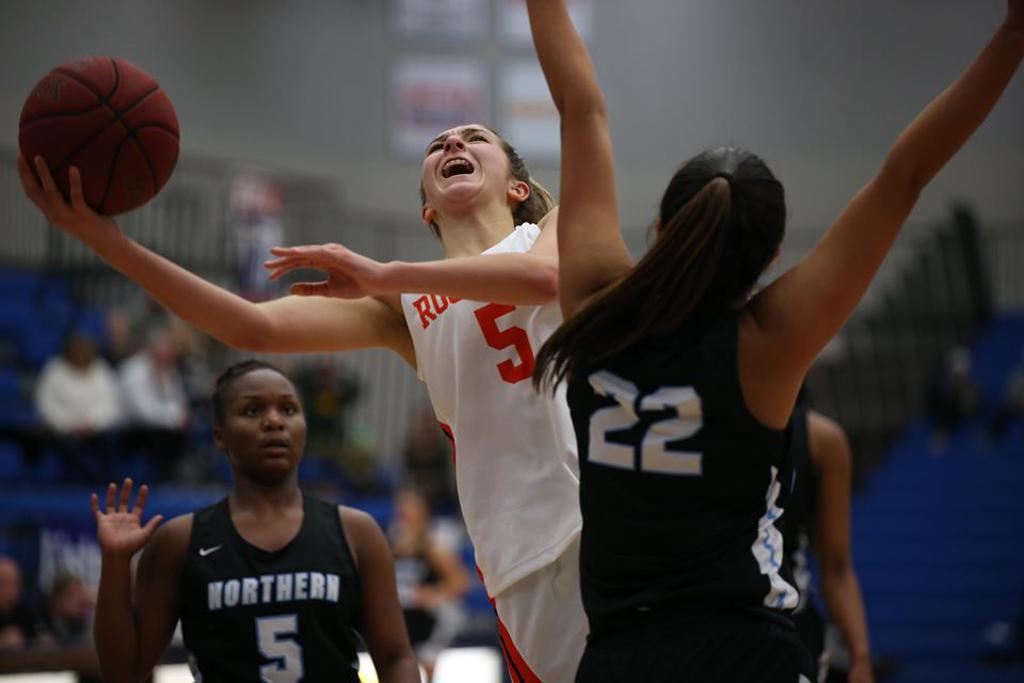 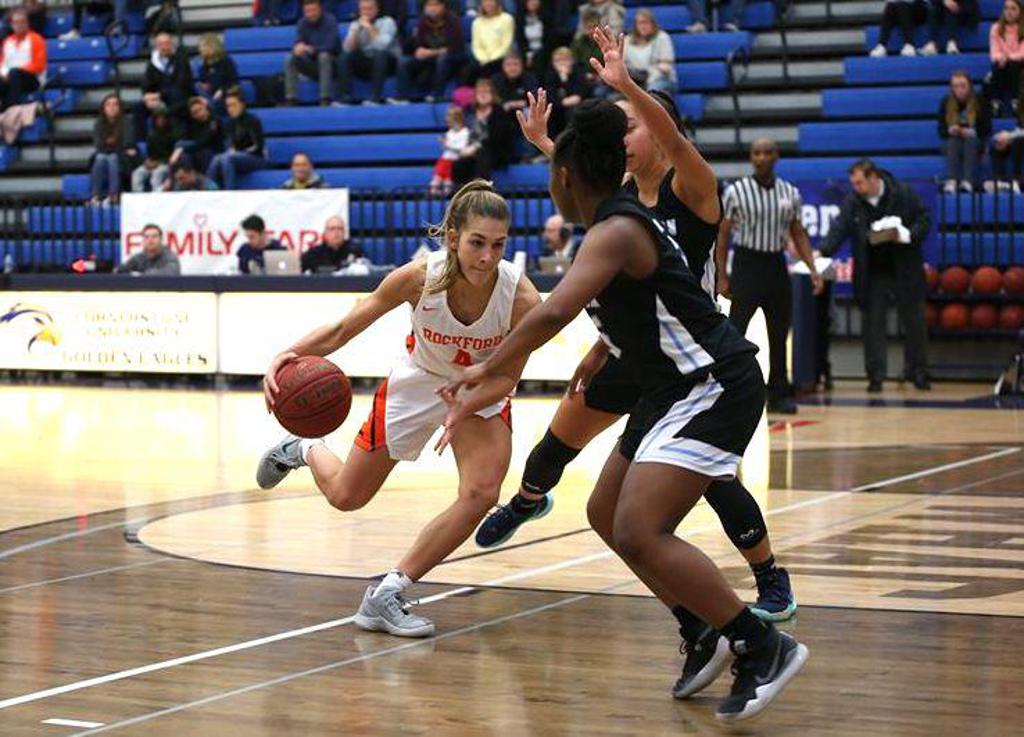