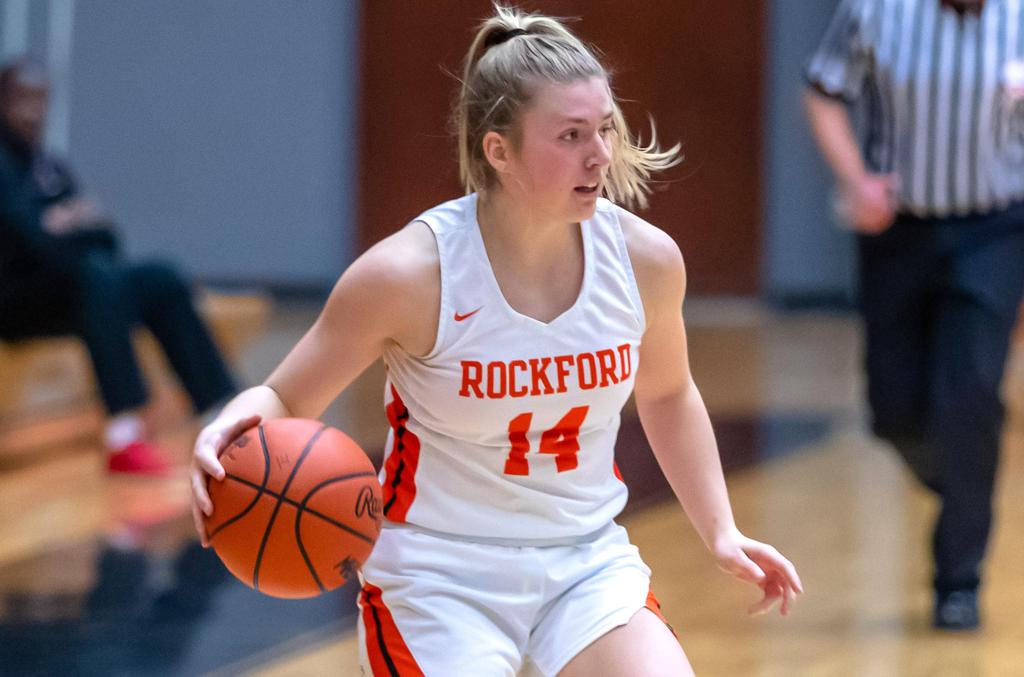 ROCKFORD – Gut-checks are always a big deal in sports and Ram senior Madison Kleefisch had one on Wednesday, March 4, during the MHSAA District 9 Girls Basketball Semifinals. The Rams had held a comfortable 27-14 lead at the half, dominating the boards and smothering the Forest Hills Central offense throughout the first 16 minutes of the game, but all that changed in the second half.

The Rangers had slowly whittled away the Rams lead with Rockford only able to muster seven points the entire third quarter, while the Rangers threw up 16 points to end the stanza with the Rams holding onto a tenuous 34-31 lead. The fourth quarter found both teams struggling to drain a shot until the 6:00 mark when the Rangers dropped a bucket to move the score to 34-33, with the Rams just 1 point ahead.

Kleefisch stood at the charity stripe with the Rangers holding the momentum and blocked out the noise, draining both free throws to give the Rams the 36-33 lead to help swing the game back to the Rams. Rockford’s Megan McCauley drained a bucket to move the score to 38-35 and Alina Anderson worked some magic of her own at the line, moving the score to 40-35. Anderson wasn’t done, either, going to the line two more times after that to go a perfect 8-of-8 on the night from the stripe to move the Rams’ lead to 45-35 with those final two free throws. It’s those moments that win ball games and that’s just what Rockford did, earning a 49-41 victory to move on to the finals.

Kleefisch had a big first quarter, draining two from the beyond the arc, and adding a basket to tally 8 points in the opening stanza. She finished with 14 points to pace the Rams, with Anderson adding 12 and Irwin tallying 10. Hutchings and McCauley chipped in 5 apiece and Madee Whitford added 3.

The Rams will now face off against Forest Hills Northern for the District Finals, Friday, March 6. The Huskies topped Northview by a score of 39-23 to earn the right to play Rockford. Tip off is scheduled for 7 p.m. at Rockford High School. 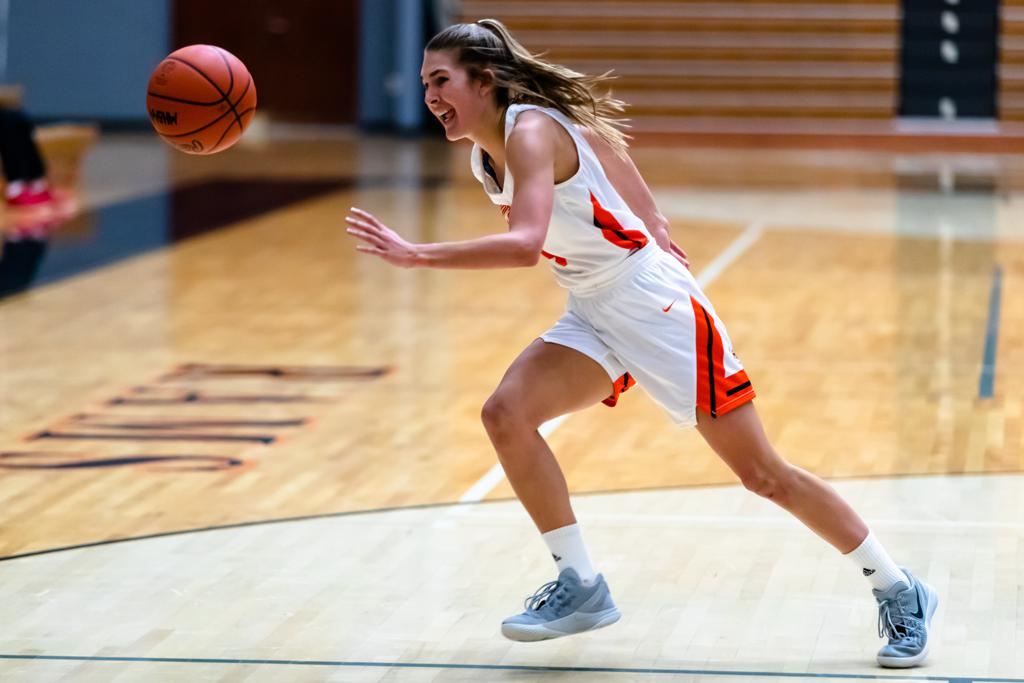 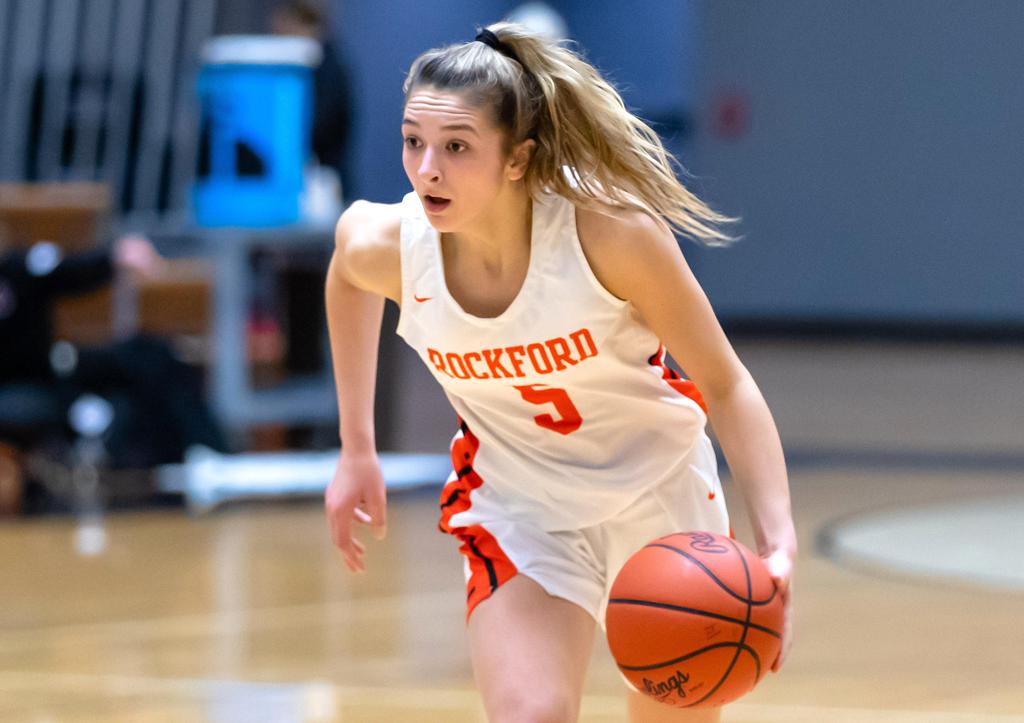