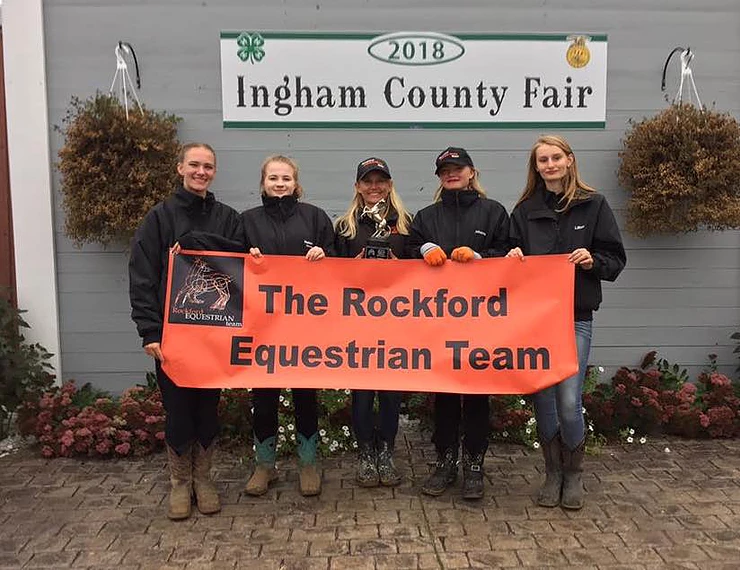 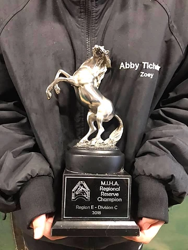 The Rockford High School Equestrian Team C took Reserve District Champions over the weekend of September 21-23 in Lowell. That victory advanced them to the Regional State Championships in Mason this past weekend. The team, which has earned the moniker "Freshman Fab Four" consists of Johanna Bailey, Abby Tichelaar, Helena Cary and Lillian Veltema.

They claimed the Reserve Regional Championship - only 1 point away from winning it all. The Freshman Fab Four will now be competing against other freshmen, sophomores, juniors and seniors to try and bring the title home at the State Championships in Midland the weekend of October 11-14. The team’s fans and families are so very proud of them and would like to wish them the best of luck! 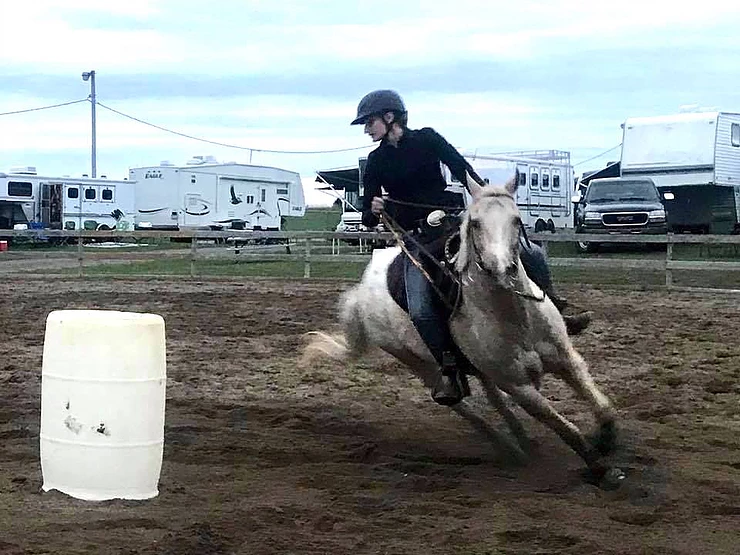 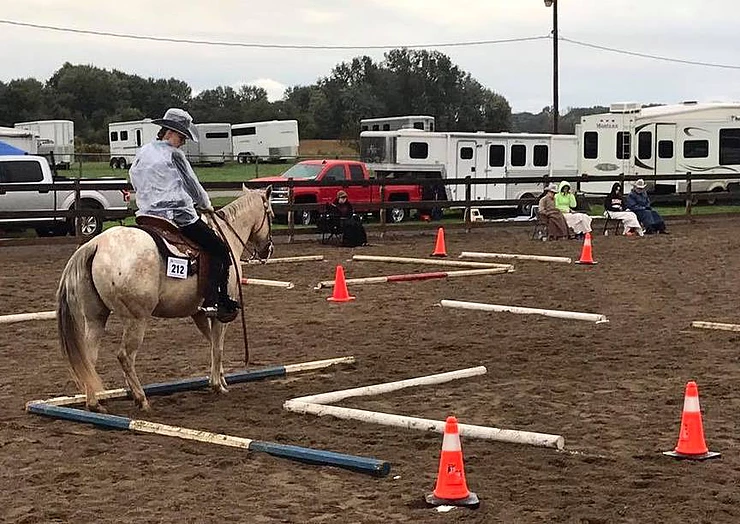 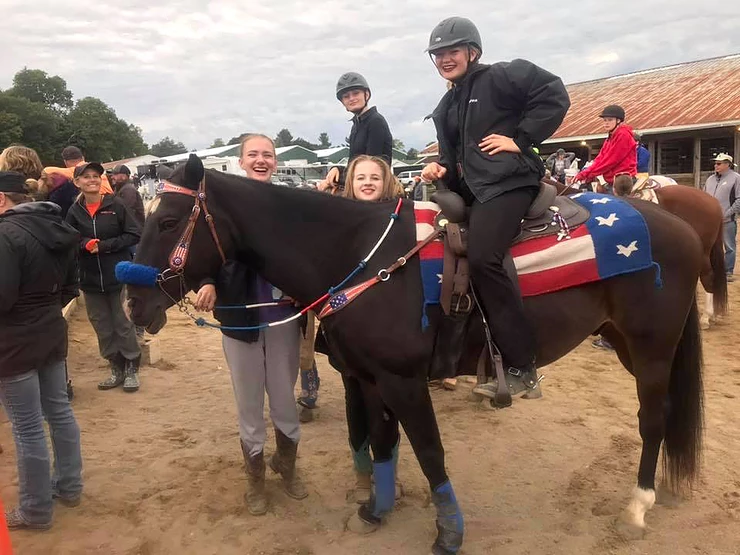 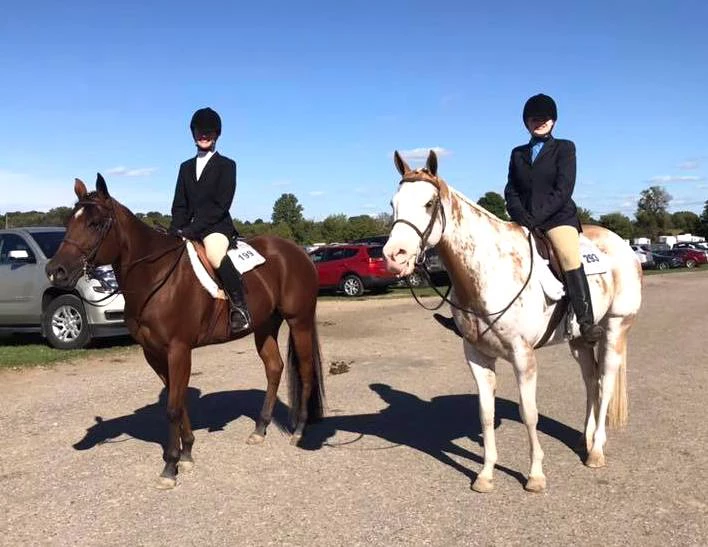