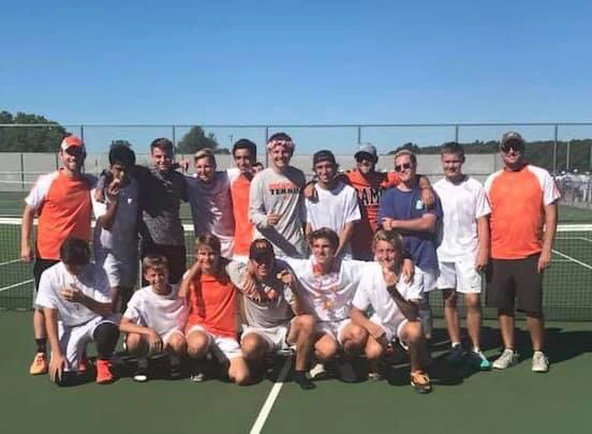 The Rockford boys tennis team finished 2nd in the Rockford Quad on Saturday, Sept. 22. The Rams invited Forest Hills Central, Grand Rapids Christian, and Saint Joseph to the courts for a day of competition.

Earlier in the week, the Rams traveled to Hudsonville to take on the Eagles. The Rams dropped their first conference match 6-3. Picking up match wins for the Rams were Will Van Eck (2nd Singles), Ryan Blackburn and Matthew Hall (1st Doubles), and Caleb Keely and Zander Werdon (3rd doubles). The Rams are now 2-1 in the OK Red Conference and look to bounce back with matches this week against West Ottawa at home on Monday, Sept. 24, and Grand Haven away on Wednesday., Sept. 26. 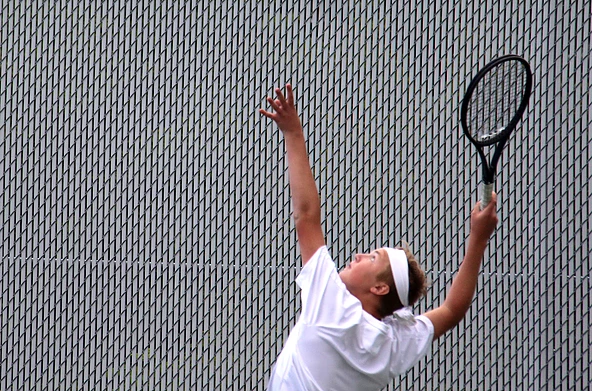 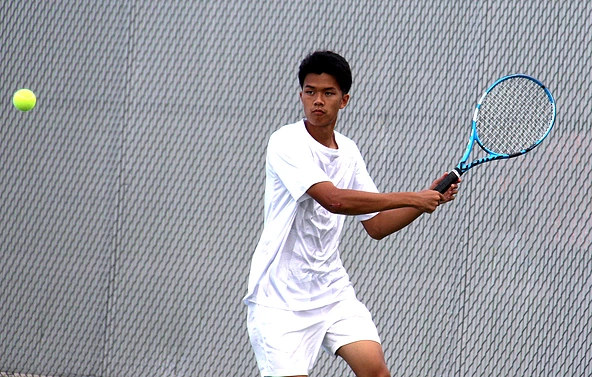