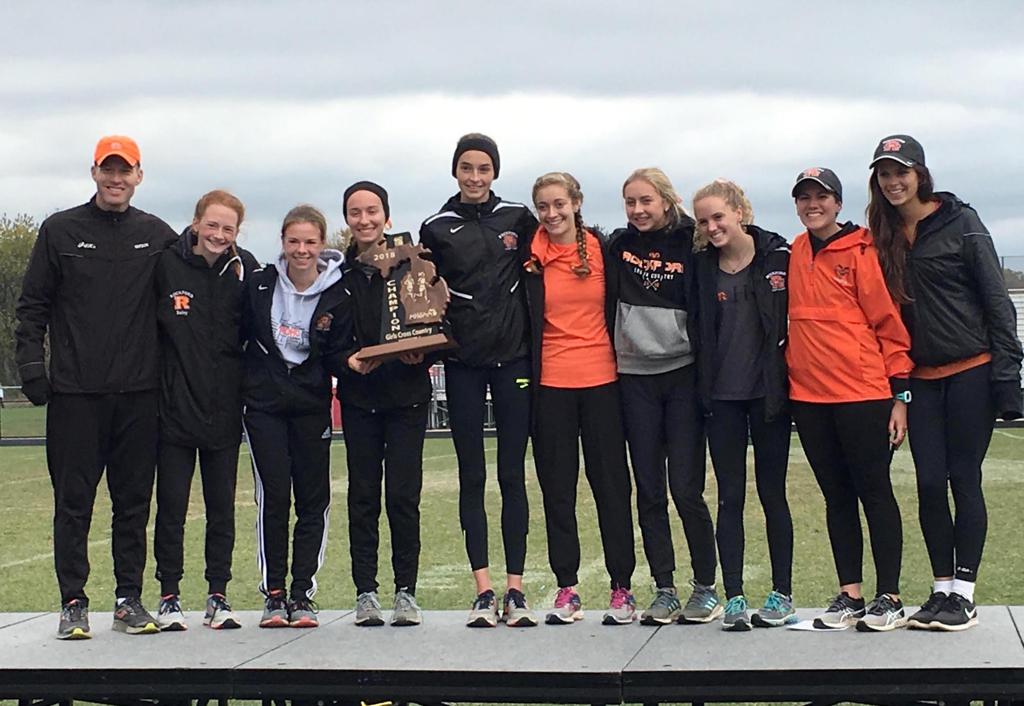 The Rockford High School girls cross country team has been working hard all season and the results are showing in the past two meets. The Rams claimed the titles in both the OK Red Conference, and in the MHSAA’s D1 Regionals.

Head coach Ben Watson was thrilled with his team’s performance.

“Winning was a team effort where each of our top four ran Lifetime Personal Records, while our fifth missed a record by only two seconds and our sixth ran a Season PR while breaking 20 for first time,” he said. “Karlie Gardner ran in seventh for us and gave us a gutsy effort.”

Watson pointed to the leadership of his two seniors as the catalysts behind his team’s success.

“Ericka and Emma have performed up to expectation in both running their fastest ever,” Watson said. “I can't say enough about them; they have been flat-out incredible.”

He also pointed to the impressive performances of his underclassmen.

“Sophomore Lexie Allshouse has now raced 1:26 seconds faster than last year while Lizzie Bennett, a junior, has improved 1:00 over her tenth grade season and that was a 50 second improvement over her 9th grade year. If these girls don't make these improvements we simply wouldn't be winning and it just goes to show that putting in the work day after day and sometimes year after year really does pay off. Ninth grader Bailey Ewen has been a much needed surprise in continuing to improve and has exceeded all expectations.”

The Regional crown came a week after the Rams claimed the OK Red Crown outright.

“The season has been so enjoyable and memorable because the girls have really benefited from their dedication to making themselves the best team they can be,” said Watson. We have the biggest race of the year in seven days and we are looking forward to putting together one more great team effort.” 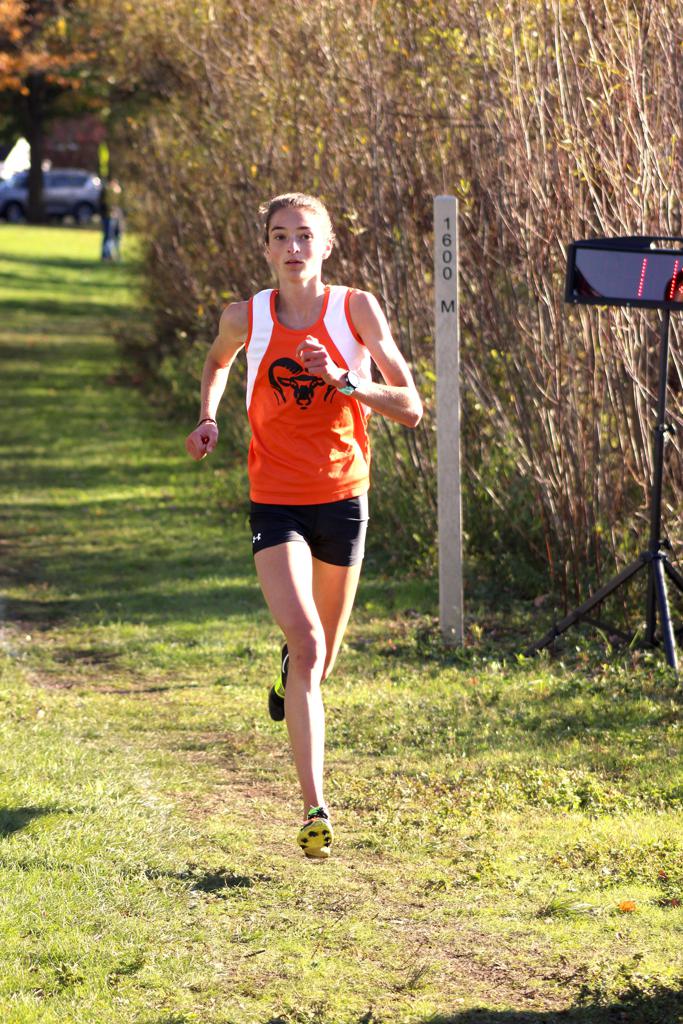 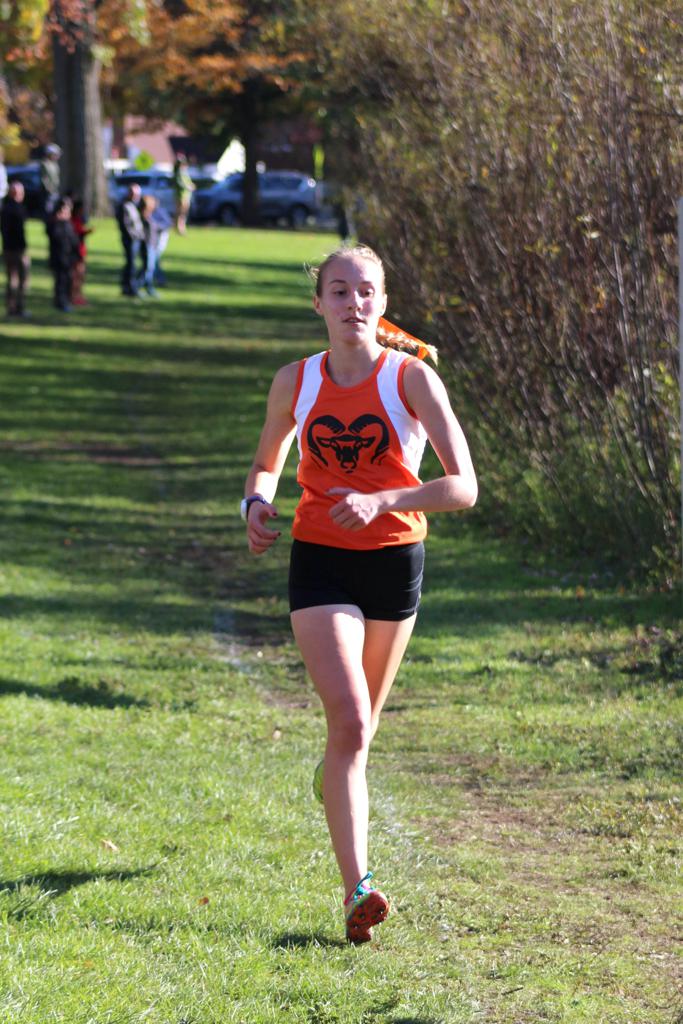