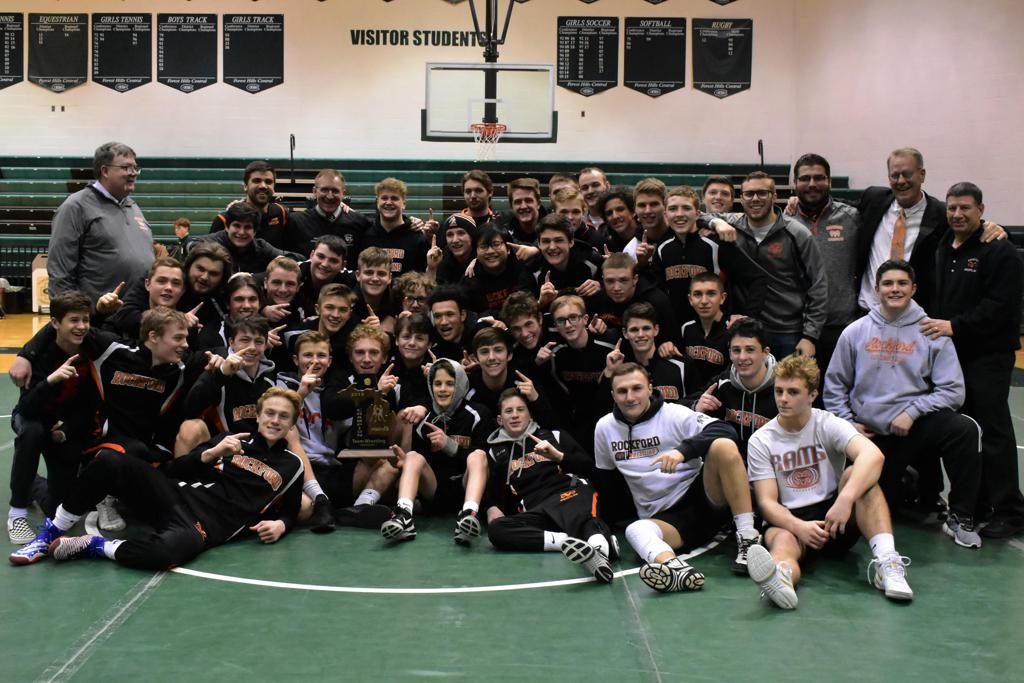 GRAND RAPIDS – The Rockford Rams showed depth and talent as they handily took down the competition for the MHSAA Team Wrestling Districts, Wednesday, Feb. 6. The Rams rolled over Caledonia by a 48-18 score in the first round, while East Kentwood topped Forest Hills 68-9 to face off against the Rams. In the finals, Rockford showed no mercy, completely dominating the Falcons by a 68-9 pounding to earn the right to move on to Regional competition.

It was an exciting night for the Rams, in particular for Noah Anderson who had entered the season with 96 wins, but was sidelined with an injury. Noah entered the night with 99 wins and came away with the huge milestone of not only earning his 100th win, but also earning 101.

“I was very happy the guys came out ready to battle,” shares Rams head coach Brian Richardson. “Caledonia is one of those teams that flies under people’s radar, but gives them fits on meet night. We were fortunate enough to jump out to a big lead and maintain our momentum. I really thought that Evan Kaser wrestled a great match at 140 that got our team rolling and we received four pins by Richardson, Gleason, Waterstrat and Green. For sure, the highlight of the dual was Noah Anderson finally getting the opportunity to earn his 100th career victory. That was pretty special, especially with all of the challenges he overcome this season. He’s been a great leader for us, a great captain and an awesome role model for all of his teammates.

“We watched EK dismantle FHC in the first match, so I’d be lying if I didn’t say we were more than a little wary of them going in,” says Richardson. “We knew if we wrestled our style and not theirs, we’d do fine, but that’s easy to say going in. Fortunately, we won nine of the first 10 matches and really took all of the momentum away from them and that proved to be enough for the victory.”

The Rams now move on to the MHSAA Team Wrestling Regional 103 at Grandville High School, Wednesday, Feb. 13. The Rams face off against Traverse City West at 5:30 p.m. for the semifinal, and the winner competes in the finals against the winner of Hudsonville and Grandville match at 6:45 p.m. The team who claims the regional moves on to the MHSAA Team Wrestling State Finals at Wings Event Center for the quarterfinals, Friday, Feb. 22. 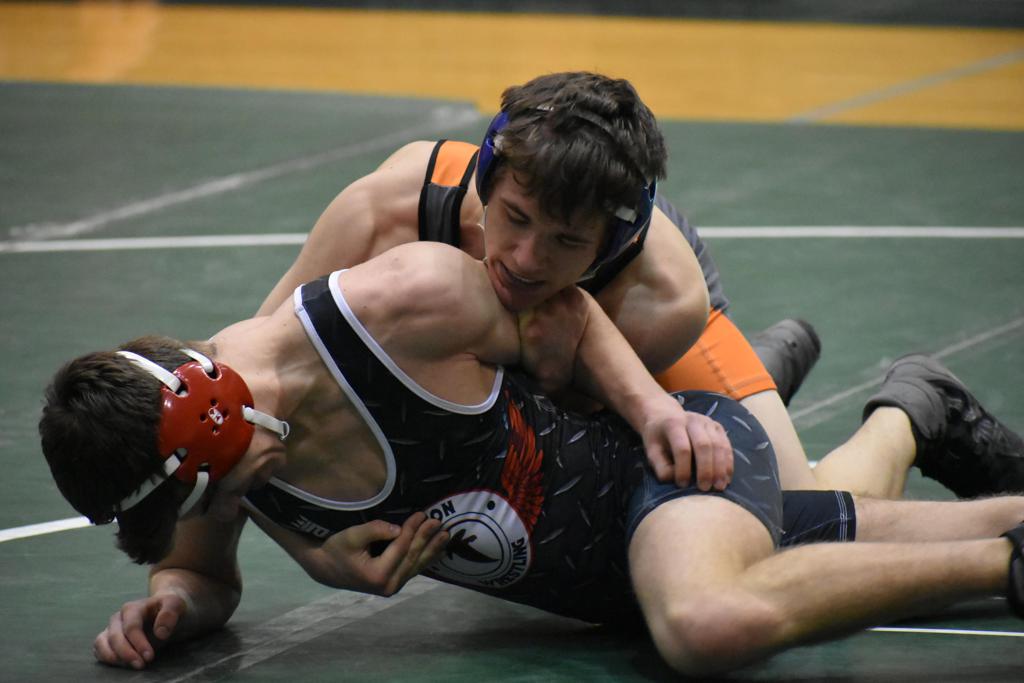 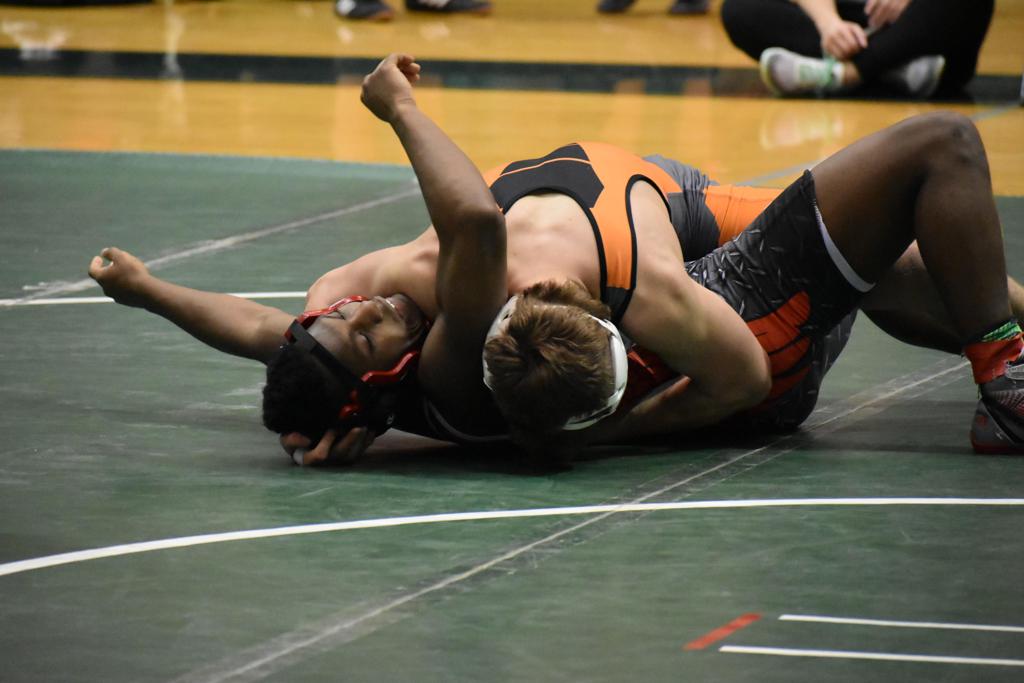 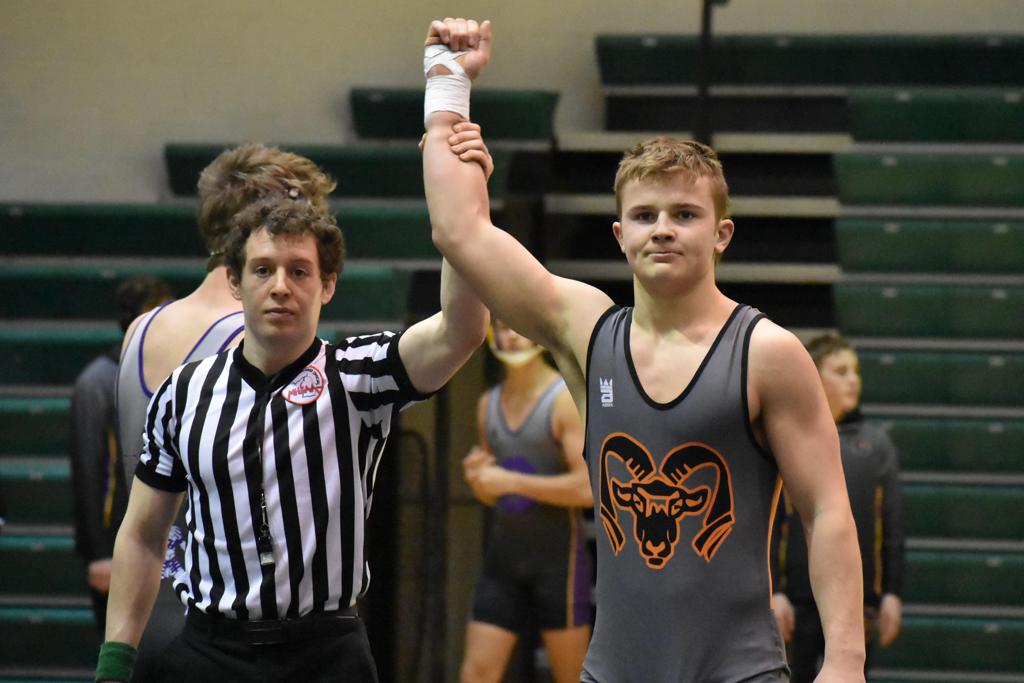 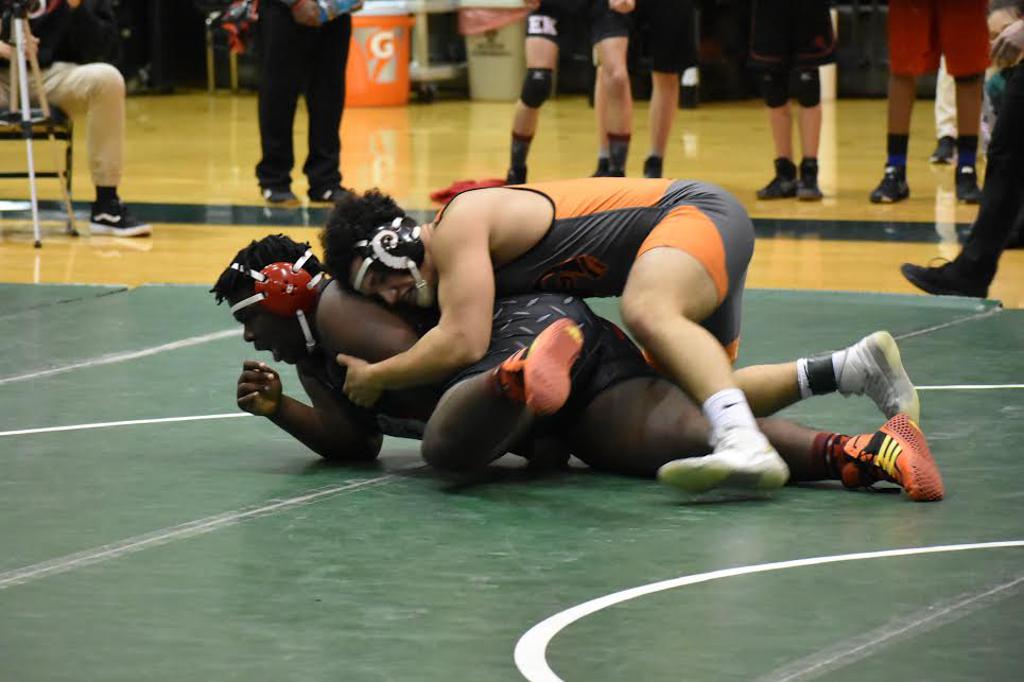 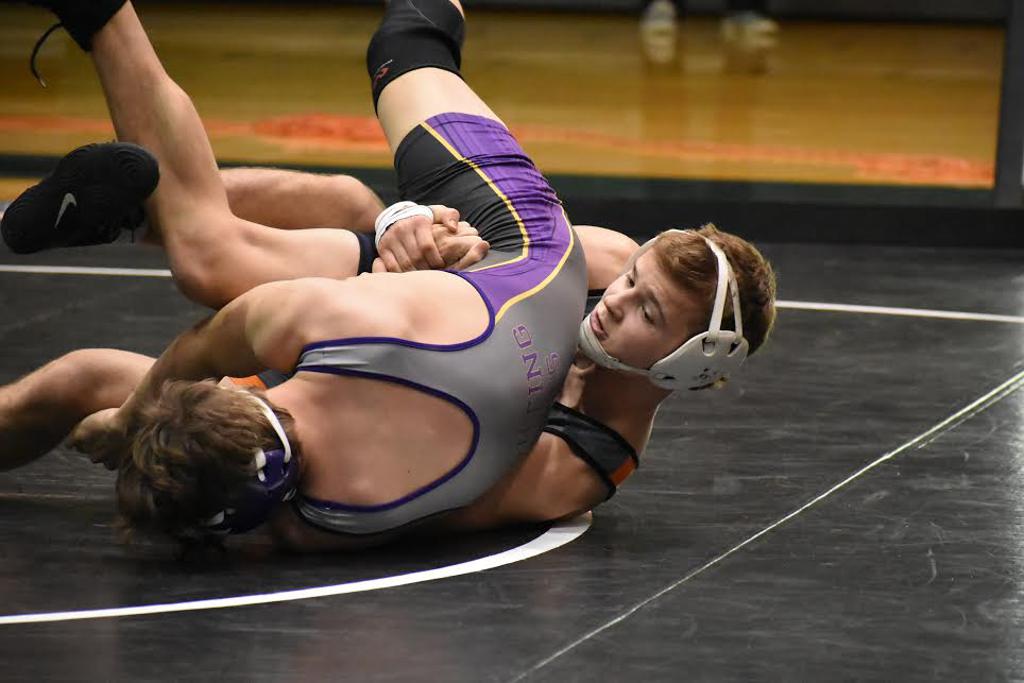 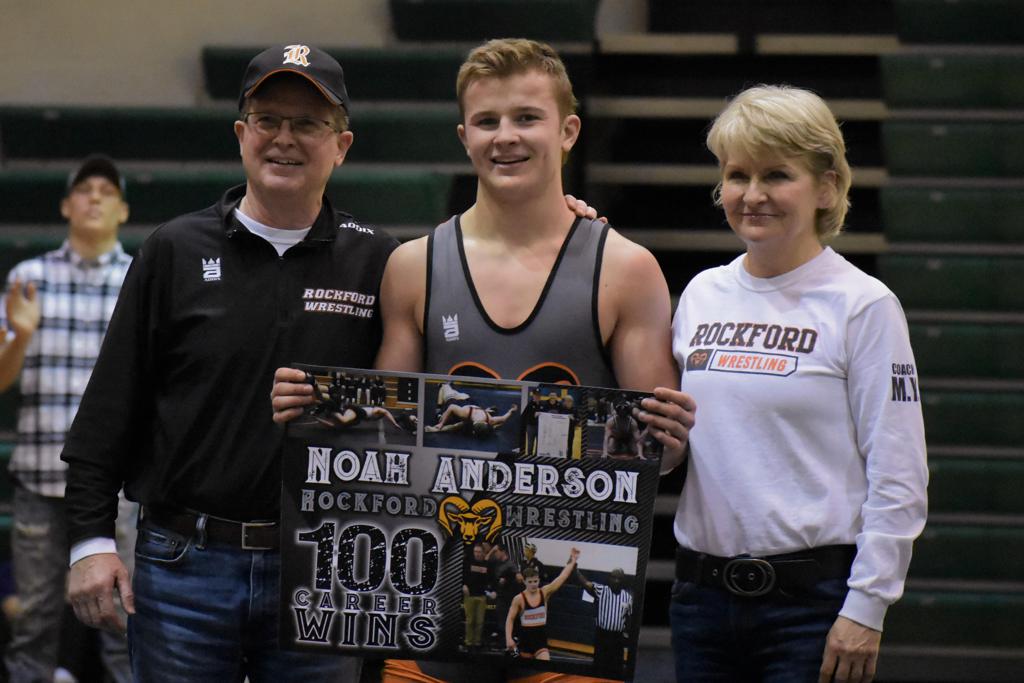