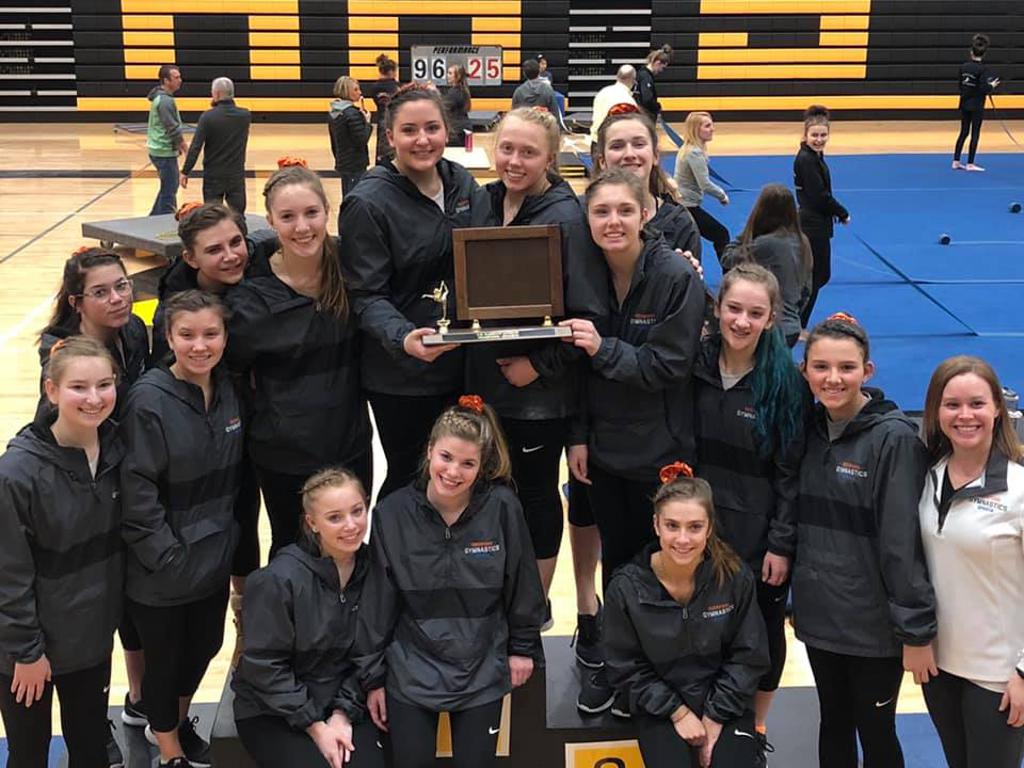 GRAND RAPIDS - The Rams gymnastics team, which is a combination of Rockford and Sparta athletes, went into the Conference Championships undefeated, and walked away Conference Champions. The Rams’ margin of victory was a full four points over runner-up Forest Hills to show their dominance in the event, which took place at Kenowa Hills High School, Friday, Feb. 15.

Junior Averi Nixon wowed the crowd with her fun and energetic floor routine. The impressive effort earned her high marks from the judges and the Floor Individual Champion crown.

On Vault, the Rams claimed three of the five places on the podium. Ammon earned another first, followed by Taylor Cullen and Ashley Faulkner, who tied for third.

The Uneven Bars saw the Rams take three of the five spots on the podium for the second time. Ammon claimed second, with Faulkner earning third and Lokers placing fifth.

The Balance Beam was almost a clean sweep for the Rams. The team claimed second through fifth, showing plenty of black and orange on the podium! Faulkner was the top-placing Ram earning second, with Ammon placing third, Lokers landing fourth, and freshman Joey Gair placing fifth.

The Floor saw Nixon take the top spot, followed by Ammon and Cullen tying for fourth.

Showing depth, all 15 of the gymnasts have qualified to compete at the MHSAA Regional Gymnastics competition.

Come out and support the Rams as they look to defend their Regional title on Saturday, March 2, at Kenowa Hills High School. 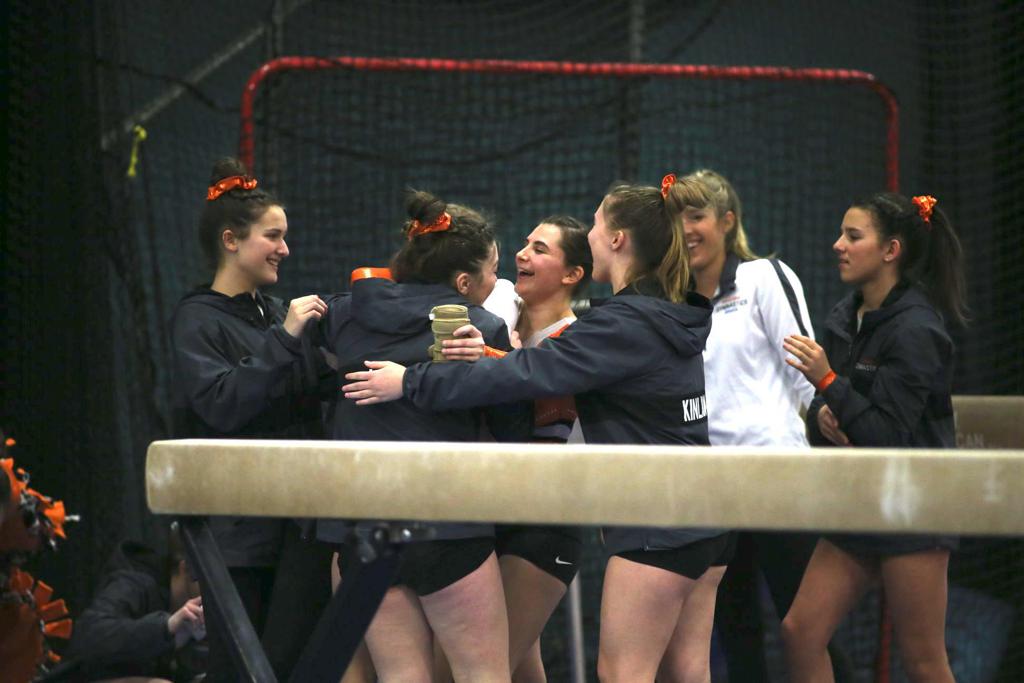 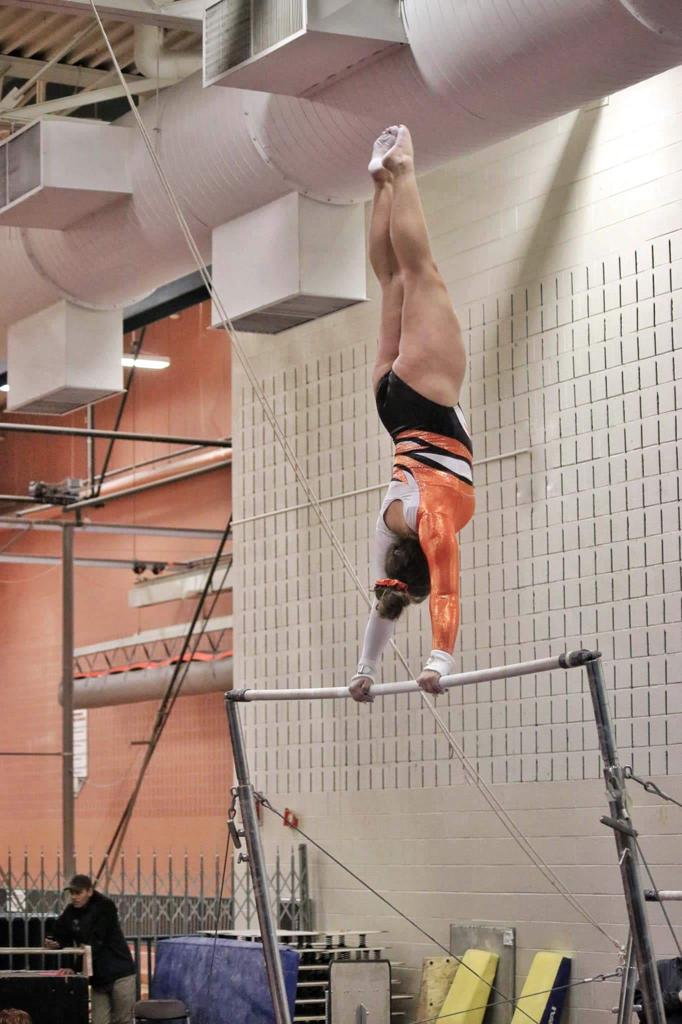 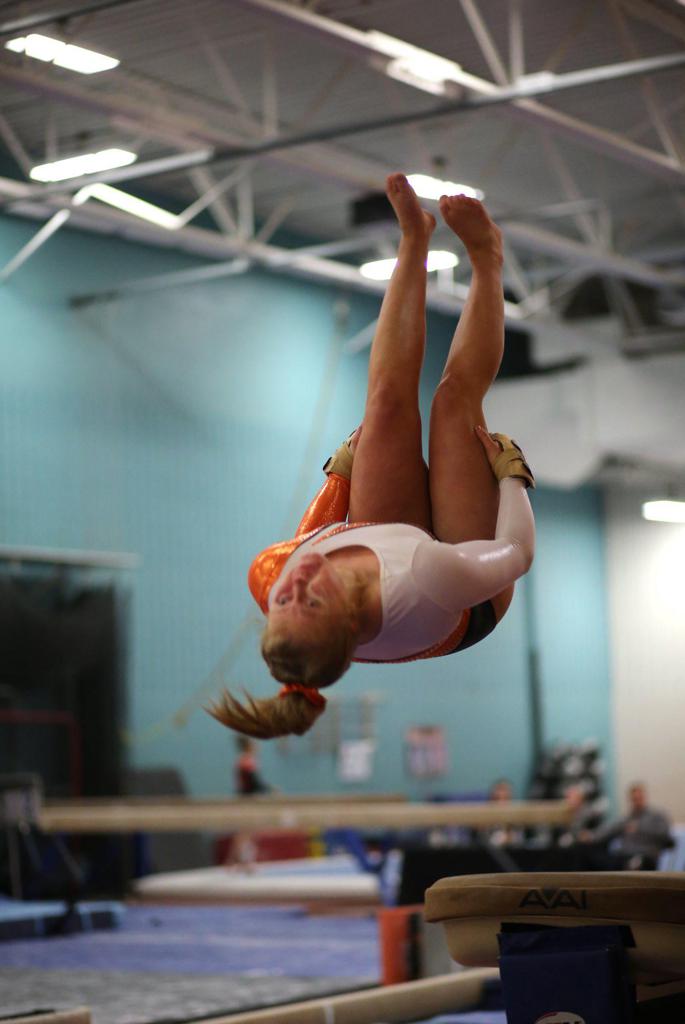 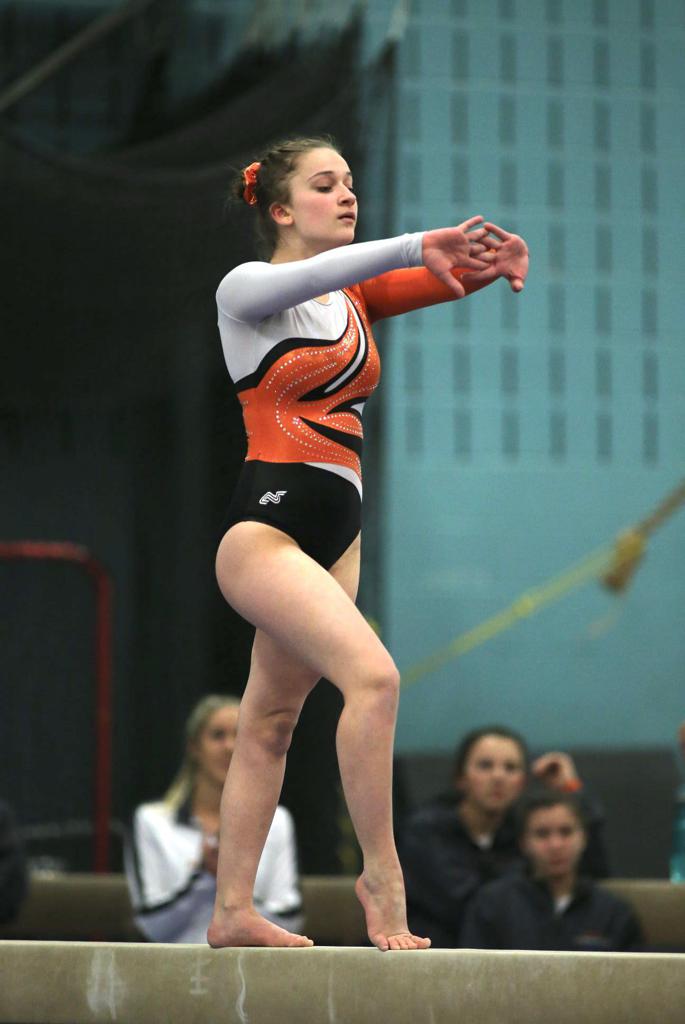 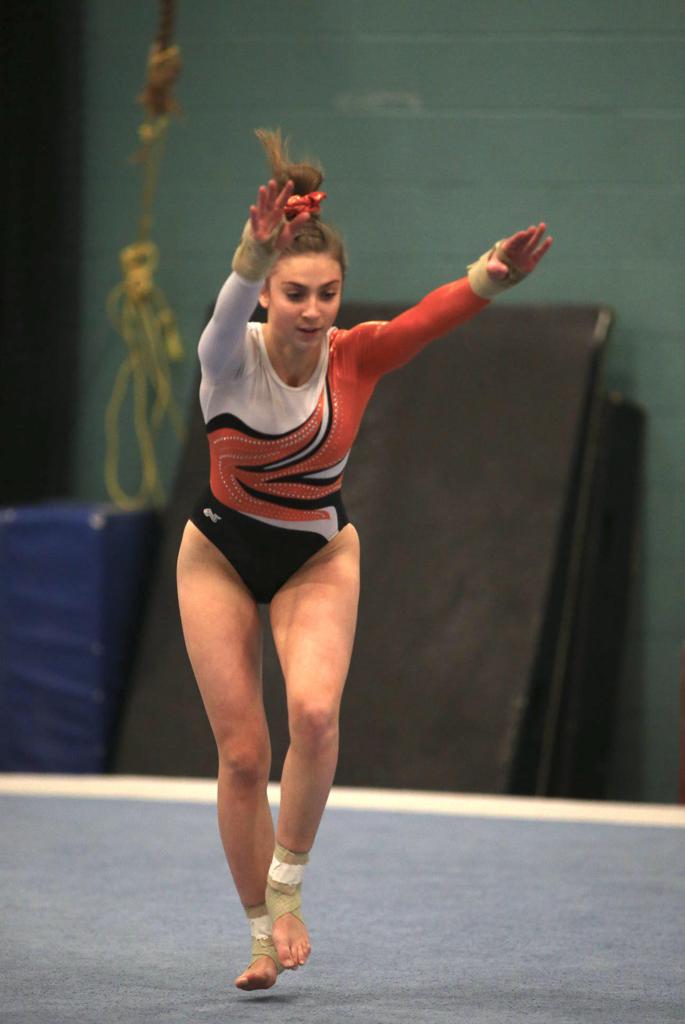 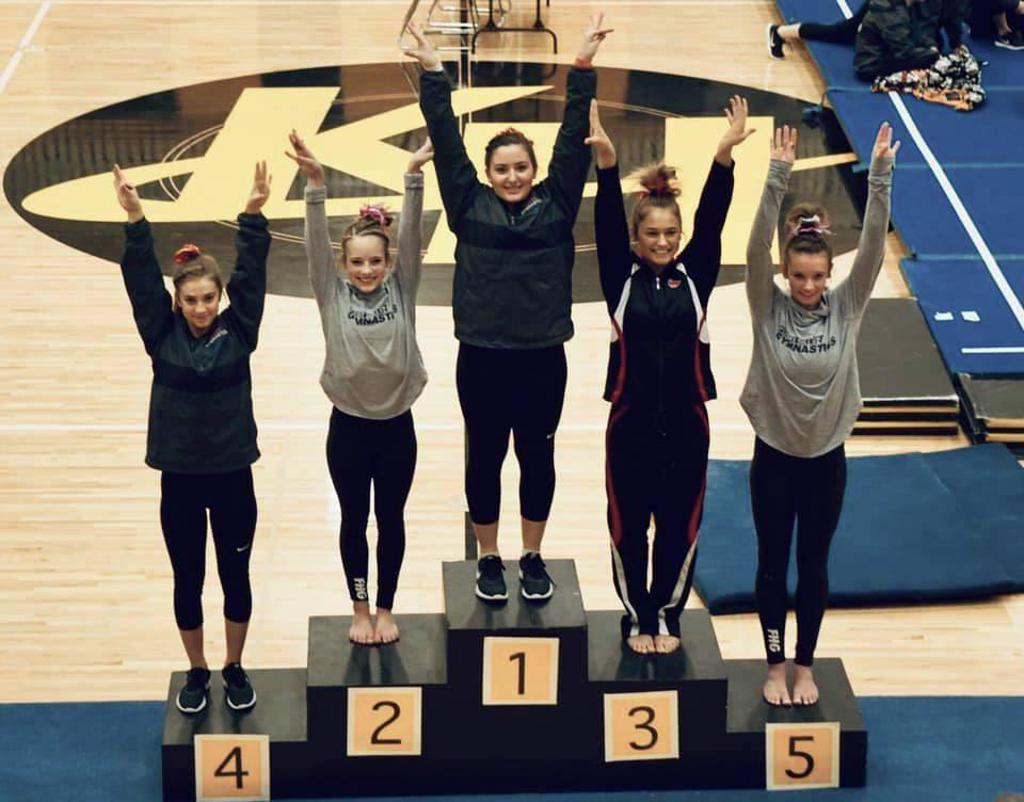